Odisha gears up for first phase of Assembly poll on Thursday

The first phase of polls will decide the fate of 191 candidates, including 16 women. 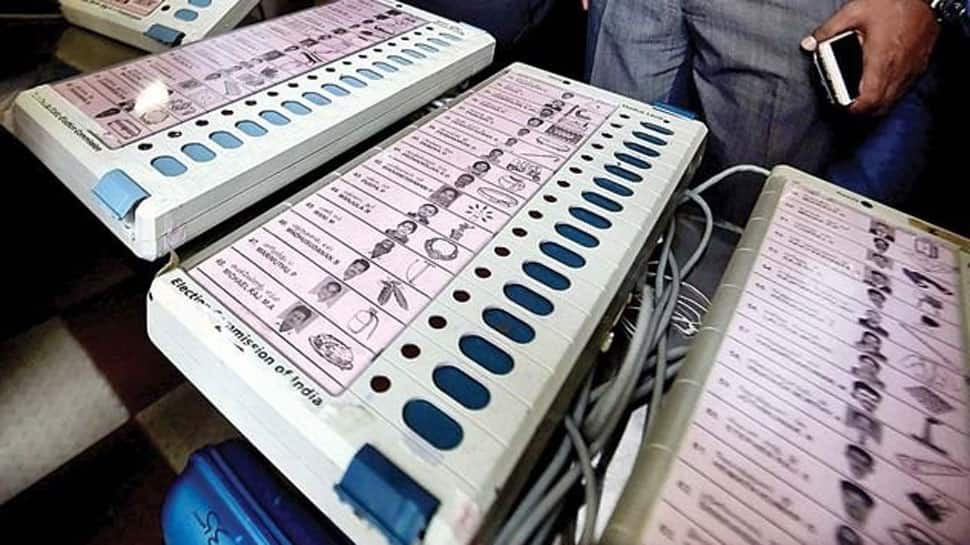 The stage is set in Odisha as voters will exercise their franchise in the first phase of poll for the 28 assembly seats on Thursday. Preparations for polling and necessary steps have been taken to ensure free, fair and peaceful election.

Elaborate security arrangements have also been made to ensure smooth polling and foil any attempt to disrupt the process in Maoist-affected areas. Several areas in Kalahandi, Nabarangpur, Berhampur and Koraput Lok Sabha constituencies and 28 assembly segments falling under them are Naxal-hit. While polling parties have already been dispatched to their respective stations, security has been tightened mainly in Malkangiri and Koraput districts to thwart any bid by Maoists to derail the poll process.

At least two helicopters are being used to send polling officials to inaccessible and highly-sensitive polling stations in Malkangiri. Extra vigil is being maintained and alert sounded. Around 47,805 polling personnel are being deployed to conduct the first phase of the poll and women staff have been deployed in 30 booths.

Special arrangements have been made in 2,375 critical and sensitive polling booths, while satellite phones provided in 810 booths, where there are no mobile or internet facilities. Paramilitary forces, police, flying squads, static surveillance teams, poll observers, videography teams and excise sleuths will be deployed in the constituencies.

The first phase of polls will decide the fate of 191 candidates, including 16 women.

In order to assist differently-abled voters, vehicles will be deployed to transport them to polling stations, while volunteers are also being engaged to help them cast their votes in the booths.

Lok Sabha and assembly elections are being held simultaneously in Odisha in four phases on April 11, 18, 23 and 29. Counting of votes will be held on May 23. There are 21 Lok Sabha and 147 assembly seats in the state.