The fence of Bhavani Devi has been included in the e-auction of gifts and mementos received by Prime Minister Narendra Modi. 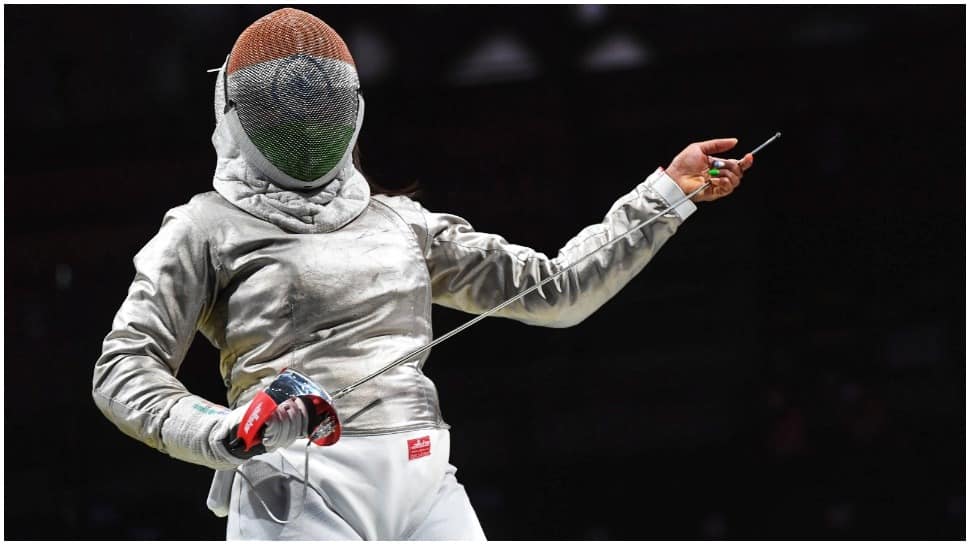 "It was a momentous day for Bhavani Devi when she became the first Indian woman fencer to qualify for the Tokyo Olympics. She made history by winning her first match at the Tokyo Olympics. It was a big achievement in itself as no Indian female fencer had reached that level. Though she crashed out of the medal race in the next match, it was enough to lift India`s hopes and aspirations," read the release by the Ministry.

The full name of Bhavani Devi, who hails from Tamil Nadu, is Chadalavada Ananda Sundhararaman Bhavani Devi. She started her sports career in 2003 but had no interest in fencing.

When she decided to take part in the school games, she came to know that only six children from each class would be selected for the games. By the time Bhavani`s turn came, the children had been selected in all the games.

As destiny would have it, no child had enrolled for fencing. Without battling eyelid, she enrolled herself in this fairly new game and began training. She has been an eight-time national champion in fencing.

Bhavani, who created history by winning her first match in the Olympics, was among others felicitated by Prime Minister Narendra Modi. On the occasion, she gifted the same fence to the Prime Minister.

In that auction, the government earned Rs 15.13 crore. Under the guidance of Prime Minister Narendra Modi, the entire amount was deposited in `Namami Gange Kosh` to make Ganga clean and pure. This time also the auction proceeds will go to `Namami Gange Kosh`.

DNA Exclusive: Captain out, Sidhu 'hit wicket' amid spree of resignations in Punjab Congress - Read on