PM Modi took to Twitter and shared some unseen pictures of his Kargil visit in 1999. 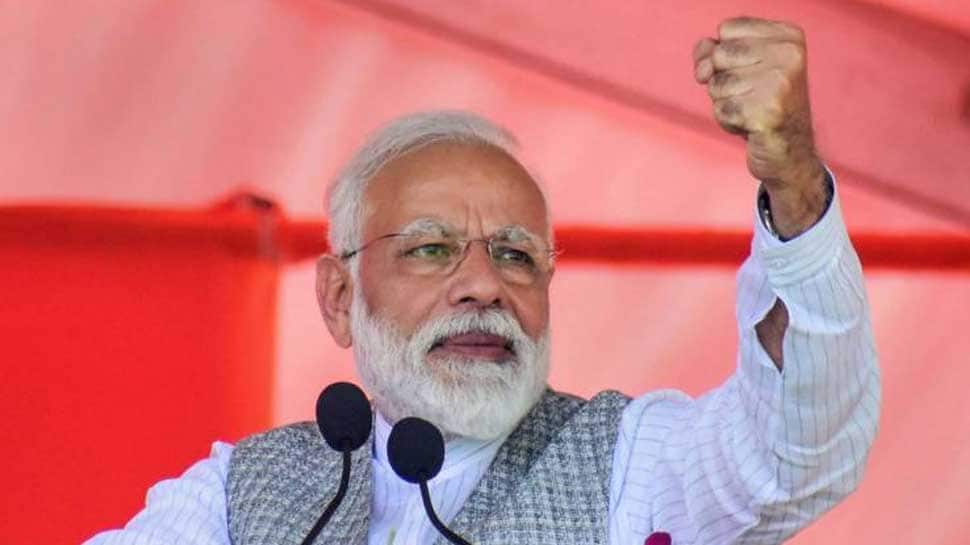 NEW DELHI: On Friday, July 26 - the day when the nation is commemorating the 20th anniversary of Kargil Vijay Diwas, Prime Minister Narendra Modi has tweeted some unseen pictures of his visit to Kargil in 1999.

PM Modi took to Twitter today and wrote, '' During the Kargil War in 1999, I had the opportunity to go to Kargil and show solidarity with our brave soldiers. This was the time when I was working for my Party in J&K as well as Himachal Pradesh. The visit to Kargil and interactions with soldiers are unforgettable.''

During the Kargil War in 1999, I had the opportunity to go to Kargil and show solidarity with our brave soldiers.

This was the time when I was working for my Party in J&K as well as Himachal Pradesh. 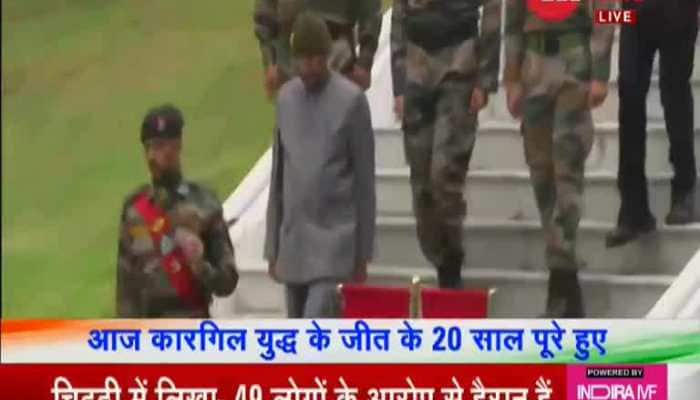 The visit to Kargil and interactions with soldiers are unforgettable. pic.twitter.com/E5QUgHlTDS

The 20th anniversary of the Kargil Vijay Diwas is being observed today to commemorate the success of ''Operation Vijay'' which was launched by the Indian Army to recapture the strategic Indian territories held by the Pakistani intruders in the Kargil-Drass sector in 1999.

Numerous events have been planned to commemorate the 20th anniversary of Kargil Vijay Diwas across the country on Friday.

According to official sources, the President, supreme commander of the armed forces, will arrive in Drass town to attend the 20th anniversary of the Kargil victory.

A 'Victory Flame' lit by Defence Minister Rajnath Singh on July 14 at the National War Memorial in Delhi will be received by the Army Chief in Drass on Friday.

It will be merged with the eternal flame at the Kargil War Memorial.

Along with Defence Minister, the three Service Vice Chiefs will pay homage to Kargil martyrs at National War Memorial in the national capital on the occasion of Kargil Vijay Diwas.

President Ram Nath Kovind will visit War Memorial in Dras on Friday, to pay tribute to the soldiers who made their supreme sacrifice during 1999 Kargil War.

Pakistani Army occupied the Kargil Heights and had plans to permanently extend the stay but they had not factored in the Indian Army's commitment to guard the sovereignty of the country at any cost and the tactical air superiority of Indian Air Force.