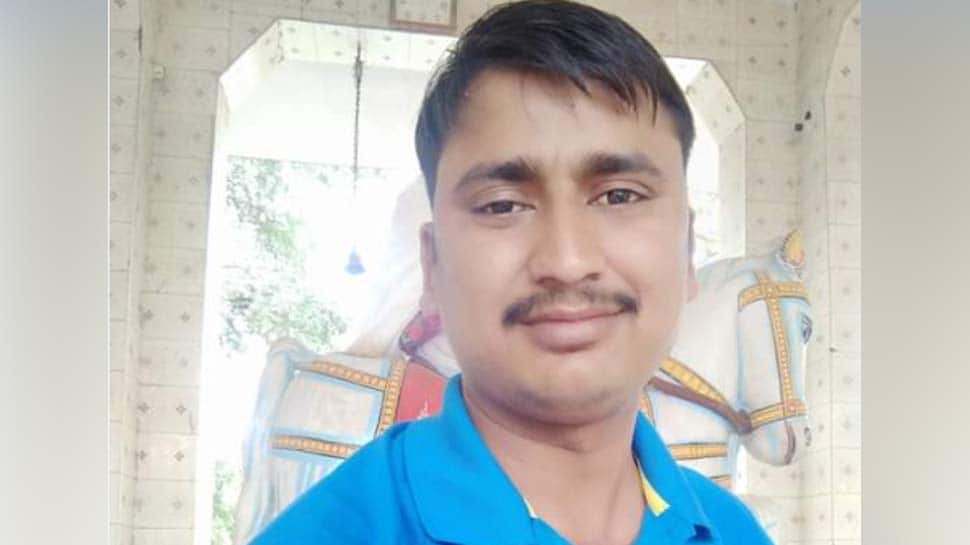 In a case of spying, a civilian employee of the Military Engineering Services (MES) from Rewari in Haryana was arrested for passing classified information to a Pakistani Military intelligence unit after getting honey-trapped on Facebook.

On September 16 (Wednesday), based on a specific input of Lucknow based Military Intelligence (MI), the Special Task Force (STF) of the Haryana Police arrested Mahesh Kumar. He was reportedly in touch with operatives of the Pakistani Military intelligence unit since the last two and a half years and has received money from them on multiple occasions.

In June, the Lucknow MI received an input that user of a mobile number, used by Kumar, likely a Military Engineering Services (MES) employee posted in Jaipur, Rajasthan is sharing sensitive military information to a young woman associated with Pakistani MI in return of money. It was learnt that he addressed the Pakistani operative as "Madamji". An operation code-named "Operation Madamji" was launched by the MI unit to identify the suspect and ascertain the veracity of the input.

The accused was identified as 28-year-old Mahesh Kumar, son of Rajendra Singh resident of Rewari and worked as civilian cleaning staff in MES Jaipur. He had a friendship with at least three known and established Pakistani Intelligence Operative (PIO) run Facebook accounts.

It was also learnt that Kumar has received at least two payments of Rs 5,000 each from his Pakistani handlers via Kerala. The payment module was very similar to what had surfaced in the Rajasthan based espionage case, 'Op Desert Chase' wherein Vikas Kumar and Chiman Lal were arrested. 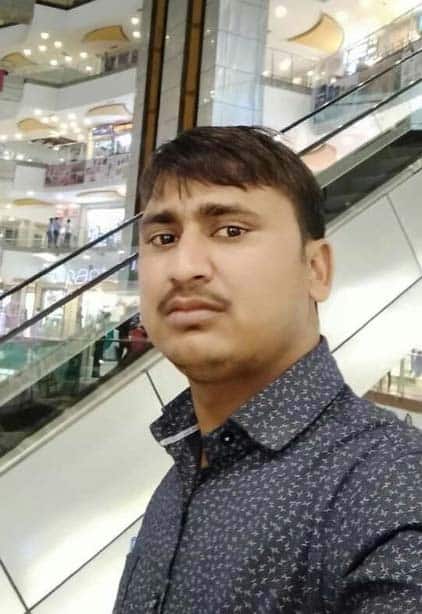 In the first week of September, Mahesh Kumar was found staying around Rewari and without losing any time the case was shared with STF Haryana and a joint team of both the agencies started developing it further. A swift operation to apprehend and interrogate the suspect was planned for September 13-14. However before Lucknow MI could obtain desired sanctions and place a team near Rewari, the suspect suddenly moved out of Haryana.

Subsequently, STF Haryana indicated that the suspect is likely to visit Rewari again on September 16. Hence a fresh apprehensions plan was worked out for Thursday or Friday (September 18) jointly. Jaipur-based MI unit also joined the investigation. After the arrival of the suspect at Rewari on Wednesday, the STF team learnt that he has plans to leave Haryana by afternoon.

Hence he was apprehended by STF Haryana on Wednesday afternoon from Rewari along with his mobile device and was taken for initial examination and question. The accused was subjected to joint questioning by the teams of MI Lucknow,  STF Haryana and MI Jaipur.

During questioning Mahesh Kumar admitted to having come in contact with known PIO run Facebook account in the name of 'Harleen Gill' in July 2018, wherein he only had sent the friend request to the PIO run account. They became a friend on Facebook and used to communicate through text and audio/video chat on Facebook messenger. The account was run by a young woman, likely in her thirties who claimed to be working with Principal Controller of Defence Accounts (PCDA) office in Jalandhar. The PIO's Facebook account (in name of 'Harleen Gill') subsequently got deactivated. 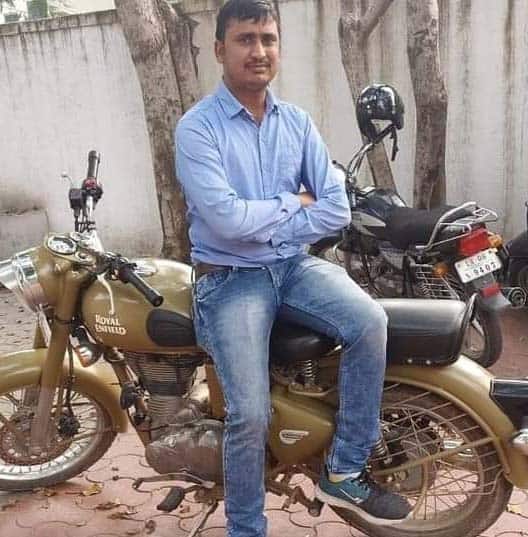 Later, he got a friend request from the same PIO in 2019 this time from a Facebook account with the name of 'Harman Kour'. They started communicating on Facebook messenger and later graduated to WhatsApp. The accused was found to have been in touch with at least two WhatsApp numbers of the PIO. They used to exchange text and audio messages between them over WhatsApp and also used to video chat.

He accepted to have shared the ORBAT of a Jaipur based Army Brigade, details of some senior officers in Jaipur, location of PCDA Jaipur, details of MES complaint records, COVID-19 state of the Jaipur Cantt and posting order of civilian MES employees. He used to gather movement-related information from by striking conversation with service personnel coming to Jaipur MES office for various purposes. He also accepted to have activated a WhatsApp number for the PIO by sharing OTP in 2019. However, he claimed that he took it back within a couple of days.

The PIO asked him to send the contact of other serving personnel in Jaipur and Bikaner, details of units moving out or coming in of/to Jaipur, state of COVID-19 in Jaipur Cantt, posting details of other MES employees. To lure him more the PIO has once assured the accused that she will get him posted to Delhi.

Mahesh Kumar admitted to having passed on his Punjab National Bank account details to the PIO and to have received Rs 5,000 twice in the bank account as a gift from her in September 2019 and January 2020. However, it is suspected that he had received money from the PIO on more number of occasions. Further investigation in this regard is in progress. 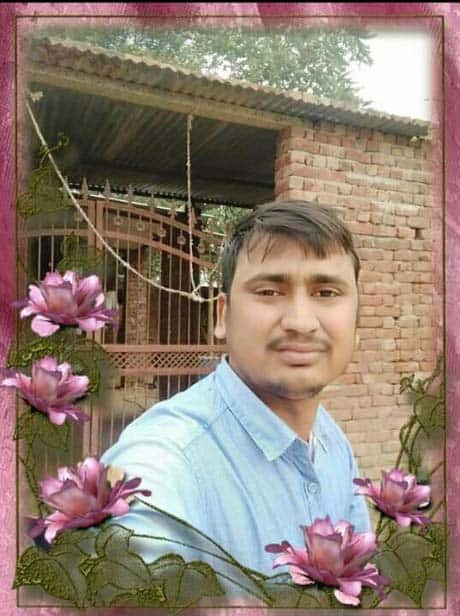 Through the accused is a cleaning staff in MES Jaipur whose primary task is to clean offices there, he was found have photos of several letters/ notices in his mobile device including some with security classification and some giving out the details of all unit/sub-units in Jaipur Cantt. He also had photos of COVID-19 related circulars and list of MES employees with their mobile numbers in his handset.

The accused was found to have deleted all his chats with PIOs. It is likely that during the two and half year of communication with the PIO the accused has passed more than what he is confessing. His mobile phone has been sent for forensic extraction and it is learnt that STF has found many documents in it that he was not supposed to keep. Apart from that, traces of his communication and passage of information to the PIO were also learnt to have been found.

The accused was produced before the Duty Magistrate on September 16 night. He has been booked under violation of Official Secret Act and an FIR in this regard has been lodged at PS Dharuhera. He was expected to be produced before a court in Rewari by afternoon after undergoing a COVID-19 test. The Haryana STF may ask for police remand for few more days for further investigation into the case and to complete the formalities.

While several instructions and policies are being formulated and passed at regular interval by defence authorities for making all ranks get aware about the nuances of the Pakistani espionage network, it seems many are still getting carried away and still getting honey-trapped on social media by Pakistani agencies.