Centre for Science and Environment

A new study by Centre for Science and Environment released on Tuesday (December 17) revealed that majority of packaged food and fast food items being sold in India contain "dangerously" high levels of fat and salt in them. 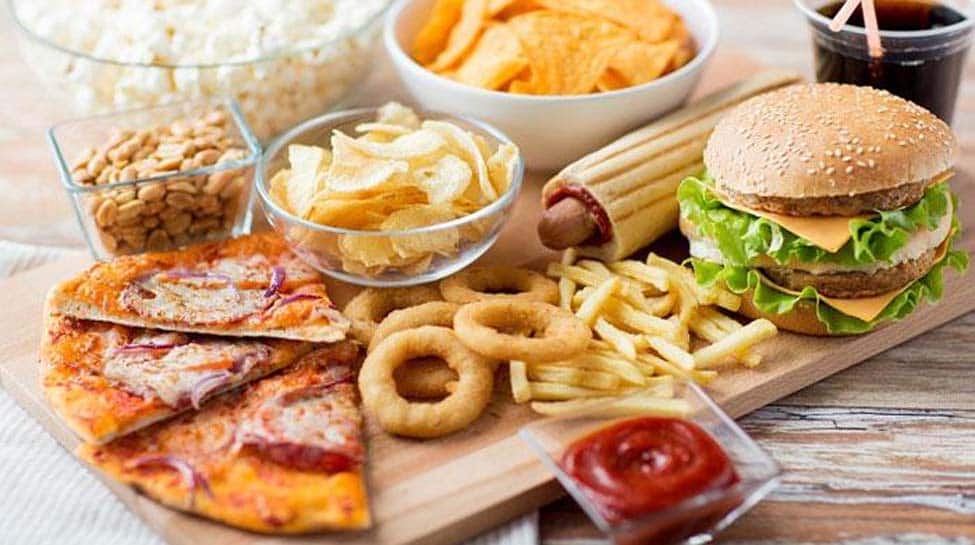 A new study by environment think-tank Centre for Science and Environment (CSE) released on Tuesday (December 17) revealed that majority of packaged food and fast food items being sold in India contain "dangerously" high levels of fat and salt in them.

According to CSE study, the levels of salt and fat in the foods were found to be much higher than the thresholds set by the Food Safety and Standards Authority of India (FSSAI). The Environment Monitoring Laboratory (EML) of Delhi-based CSE tested salt, fat, trans fats and carbohydrates in 33 junk foods, including 14 samples of chips, namkeen, instant noodles and instant soup and 19 samples of fries, burgers, sandwich, pizza, and wraps. The CSE had collected these food samples from grocery stores and fast food outlets across Delhi.

The consumption of high levels of fat and salt causes obesity, hypertension, diabetes and heart-related ailments. It is to be noted that Recommended Dietary Allowance (RDA) is fixed as per the requirement of necessary nutrients by our body and according to RDA, a person needs 5 gram of salt, 60 gram of fat, 2.2 gram of trans fat and 300 gram of carbohydrate daily. Notably, the RDA is based on scientific consensus and World Health Organisation and the National Institute of Nutrition in India have agreed on the limits set under RDA.

The CSE had demanded that the Centre must order the companies to fix warning label on junk and fast food just like there are green and red rabel on packed food items to differentiate them as vegetarian and non-vegetarian. CSE noted that the warning label should be pasted on those junk and fast food items which have high levels of fat and salt in them.