This was revealed by Union Minister of State for Home Hansraj Ahir in the Parliament. 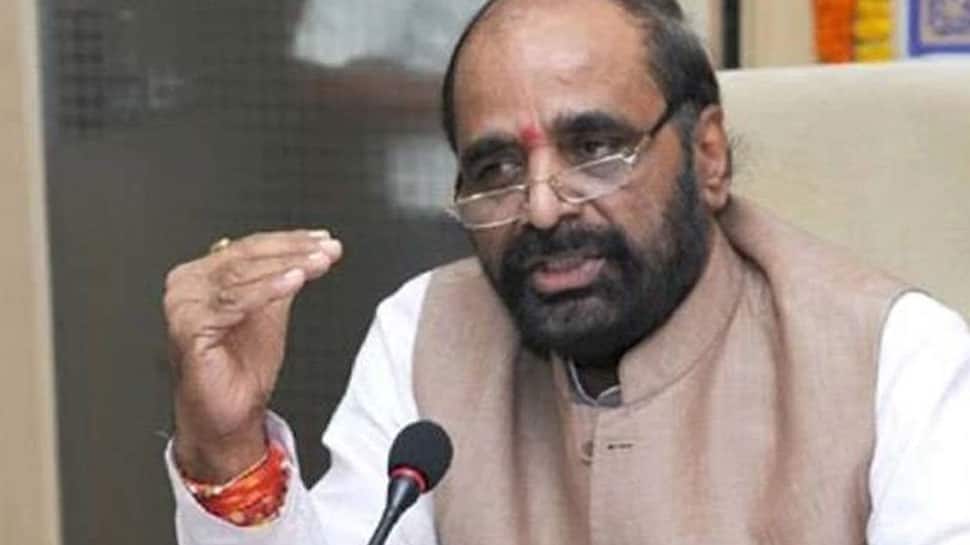 NEW DELHI: Despite tremendous international pressure on Pakistan to rein in terror outfits operating on its soil, it has come to light that several terror groups continue to train their cadre for underwater strikes and exhort them for 'Samundari Jihad' (seaborne jihad) against India.

This was revealed by Union Minister of State for Home Hansraj Ahir in the Parliament.

Ahir, while replying to a written question in Rajya Sabha, said that as per available information, there is no specific input about any terrorist group planning a 26/11 type Mumbai terror attack on ports, cargo ships and oil tankers in the high seas.

The minister, however, said that ''available inputs indicate that Pakistan-based terrorist groups continue to train their cadres for underwater strike capabilities in a bid to infiltrate them into India by sea-water ways.

The MoS Home also said that "as per available inputs, the Pakistan-based terrorist organisation had exhorted its cadres for 'Samundari Jihad' against India".

This was revealed at a time when reports claimed that China is building the first of four "most advanced" naval warships for its "all-weather ally" Pakistan as part of a major bilateral arms deal to ensure among other things "balance of power" in the strategic Indian Ocean.

The under-construction ship is a version of the Chinese Navy's most advanced guided missile frigate, it said.

The CSSC did not specify the ship's type but said it is being constructed at its Hudong-Zhonghua Shipyard in Shanghai.

China, an "all-weather ally" of Islamabad, is the largest supplier of the weapon system to Pakistan.

The ship's class is Type 054AP, which means it is based on the Type 054A of the People's Liberation Army (PLA) Navy, the report quoted the Pakistani Navy as saying.

The Pakistani Navy previously said four such ships had been ordered, according to the report.