The Nation cited government officials saying on Friday that Pakistan does not intend to make money from the Sikh pilgrims but contribute to their welfare. 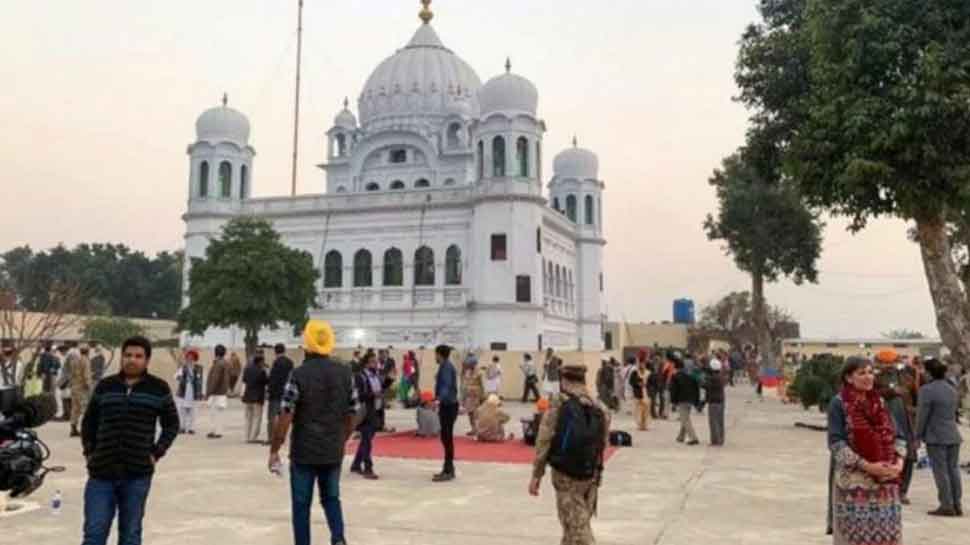 Islamabad: Pakistan will spend the revenue generated by the Kartarpur pilgrimage on the welfare of the Sikh community and renovation of their holy sites, officials said.

Senior government officials said that Pakistan does not intend to make money from the Sikh pilgrims but contribute to their welfare, The Nation reported on Friday.

"Yes, there will be some income but we don`t want to use that money for projects other than those of the Sikhs themselves. The money will be used to renovate their worship places and their holy historical sites," said one official.

Another official said the government will even add more money to the income generated from the Kartarpur pilgrimage for improved facilities in the corridor to be opened next weekend.

Pakistan is expected to earn up to $365,00,000 annually from pilgrims visiting the holy Darbar Sahib in Kartarpur, the final resting place of Guru Nanak Dev.