The Punjab Congress legislator still awaits clearance for the Centre. 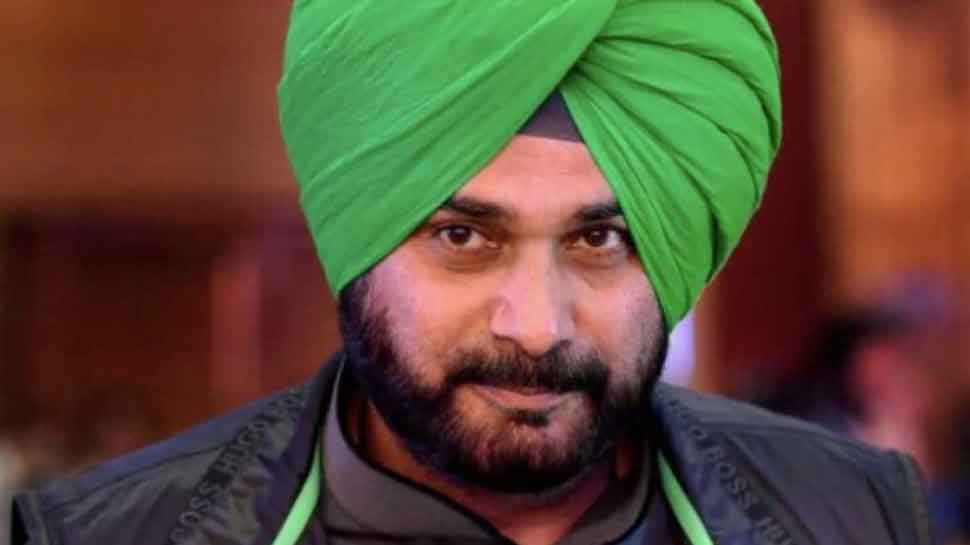 ISLAMABAD: The government of Pakistan has granted the visa to Congress leader Navjot Singh Sidhu for visiting the country to attend the inauguration of Kartarpur Corridor on November 9.

The Pakistan High Commission has granted the visa to the cricketer-turned-politician, said Zee Media sources.

However, the Punjab Congress legislator still awaits clearance for the Centre.

With a visa, he can cross over at Wagah but as an elected representative of an Indian state legislature, he needs clearance for the Centre attending any ceremony held by the Pakistani government.

Sidhu had earlier written to the External Affairs Ministry seeking its permission to visit Pakistan for the Kartarpur event.

In his letter to the MEA, Sidhu said that he had been invited by the Pakistan government for the opening ceremony of the corridor, which will connect Darbar Sahib in Pakistan's Kartarpur with Dera Baba Nanak shrine in Gurdaspur district in Punjab.

"As a humble Sikh, it shall be a great honour to pay obeisance to our great Guru Baba Nanak on this historic occasion and connect to our roots," wrote Sidhu, who is a legislator from Amritsar East.

"Therefore, I may be permitted to visit Pakistan for this auspicious occasion," the former Punjab minister said.

He has also written a letter to Punjab Chief Minister Amarinder Singh, who later forwarded it to the chief secretary for necessary action.

The corridor will facilitate visa-free movement of Indian pilgrims who will have to just obtain a permit to visit Kartarpur Sahib, located in Pakistan's Narowal district across the Ravi river.

Sidhu had then also claimed that Gen Bajwa had told him about "making efforts to open the Kartarpur Corridor".

Delhi's air quality recovers to 'poor', slight decrease in pollution in Noida too