Chaudhry Fawad Hussain says Pakistan politicians ought to keep their differences aside and come together. "We must be ready to fight if war is imposed." 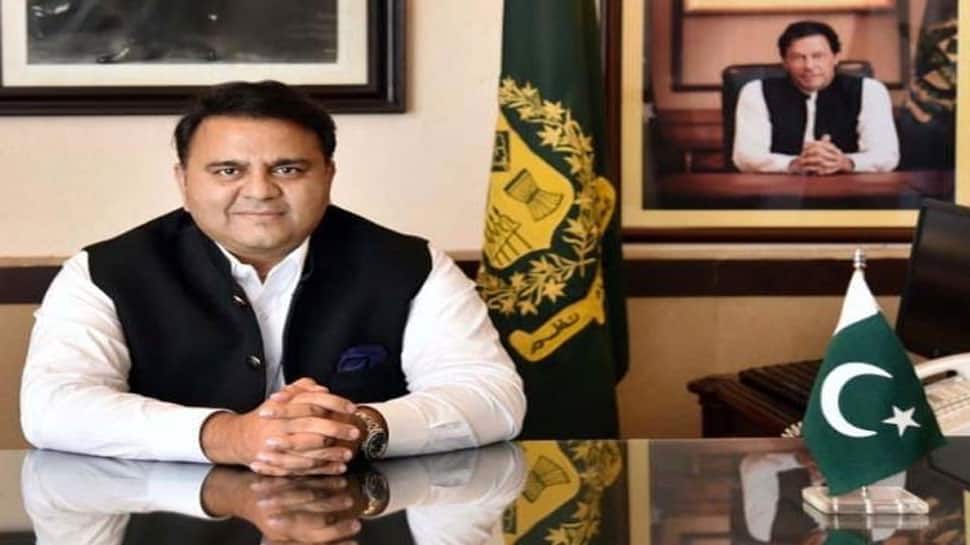 Pakistan politicians have been busy bickering among themselves for quite some time now. While PM Imran Khan has repeatedly blamed past governments for the country's woeful economic condition at present, rival politicians have called him out for failing to deliver on his election promises and for a number of other reasons. Now, the country's science and technology minister has appealed for unity in order to focus on India's move to completely integrate her state of Jammu and Kashmir.

A day after the Indian government revoked Article 370 which gave special status to Jammu and Kashmir, Chaudhry Fawad Hussain - on Tuesday afternoon  - sent out a message in which he asked Pakistani politicians cutting across party lines to come together and respond. "Modi Govt is trying to make Kashmir another Palestine by changing the population demography and bringing settlers into Kashmir," he said. "Parliamentarians must stop fighting on trivial issues lets respond to India by blood, tears, toil and sweat, we must be ready to fight if war is imposed."

The urgency for unity among politicians possibly stems from the fact that there has been ginormous bitterness among the different political parties in Pakistan with some of Imran's rivals even calling him a puppet of the country's army and the Inter-Services Intelligence (ISI). Imran has had to fight fire since taking over as PM in August of 2018 and has had to run from pillar to post to get bailout packages.

Pakistan's shambolic economic condition, however, has not deterred the country from pursuing its policy of trying to destabilise India by supporting terrorists. Ceasefire violations have been aplenty and Pakistan's Border Action Team recently even tried to infiltrate into the Indian side of the Line of Control (LoC) in the Keran Sector of Jammu and Kashmir, only to be beaten back by Indian forces.

Pakistan also said that it would exercise every possible option available to it to protest against India's decision to revoke Article 370 in Jammu and Kashmir. Known to try to bring in the international community into the Kashmir issue at every possible chance, Pakistan may take the same route once again. The snub though has already come even before any such moves with the US terming Monday's developments in the Indian Parliament as India's internal matter.