In its nefarious attempts to disrupt peace in the Kashmir valley, Pakistan has violated ceasefire over 2,500 times from January to November 15 in 2019 in the border areas of Jammu and Kashmir along the LoC. 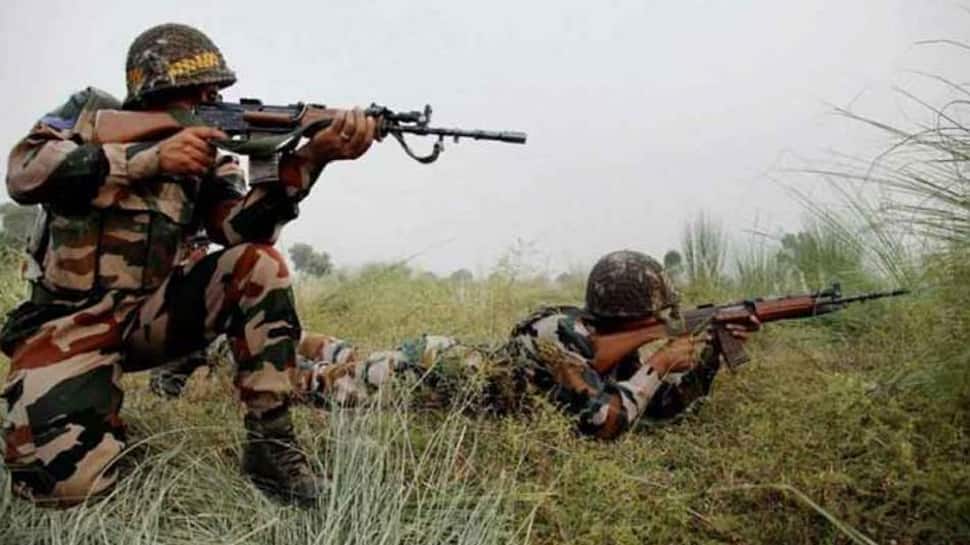 Pakistan resorted to ceasefire violation along the Line of Control (LoC) in Poonch district of Jammu and Kashmir. The Pakistan Army on Sunday initiated an unprovoked firing of small arms and shelling with mortars along the LoC. The Indian Army retaliated befittingly and in two Pakistani Army officers were reportedly injured.

In its nefarious attempts to disrupt peace in the Kashmir valley, Pakistan has violated ceasefire over 2,500 times from January to November 15 in 2019 in the border areas of Jammu and Kashmir along the LoC. Pakistani Army continues to make civilians their targets even as the Indian Army has valorously countered their every attempt to ensue unrest in the valley.

More than 350 ceasefire violations took place in October 2019 itself, which were the highest in the 10 months of 2019, Army officials had informed. Officials added that in the first 11 days of November 2019, as many as 97 Pakistan-initiated ceasefire violations were reported.

Pakistan has been violating the ceasefire almost every day for the past three months in the districts of Hiranagar, Akhnoor, Sundarbani, Nowshera, Rajouri, Mendhar, Poonch, Udi and Kupwara.

From Kathua to Kupwara Tangdar, the Pakistani Army has targetted civilians by mortar shelling for more than 10 times in a single day, causing people living near border areas fleeing for their lives. Instead of launching a direct attack on the Indian forces, Pakistan has been targetting residential areas including children, schools and teachers.

However, Prime Minister Narendra Modi-led government's border management programme has been instilled a sense of safety among the civilians.

As many as 14,460 bunkers have been constructed covering the entire LoC and International Border (IB), ranging from Jammu's Kathua to Kashmir's Kupwara, to provide a complete safety cover to all the civilians.

PM Modi's government has ensured that bunkers be constructed blocking every school, neighbourhood, houses, and streets that might come in the range of Pakistani Army's gunfire.

The government had, in 2018, released funds worth Rs 415.73 crore for the construction of the bunkers and 90 per cent work has been completed till now.