At present, Pakistan has 30 squadrons whereas Indian Air Force has a total of 34 squadrons. 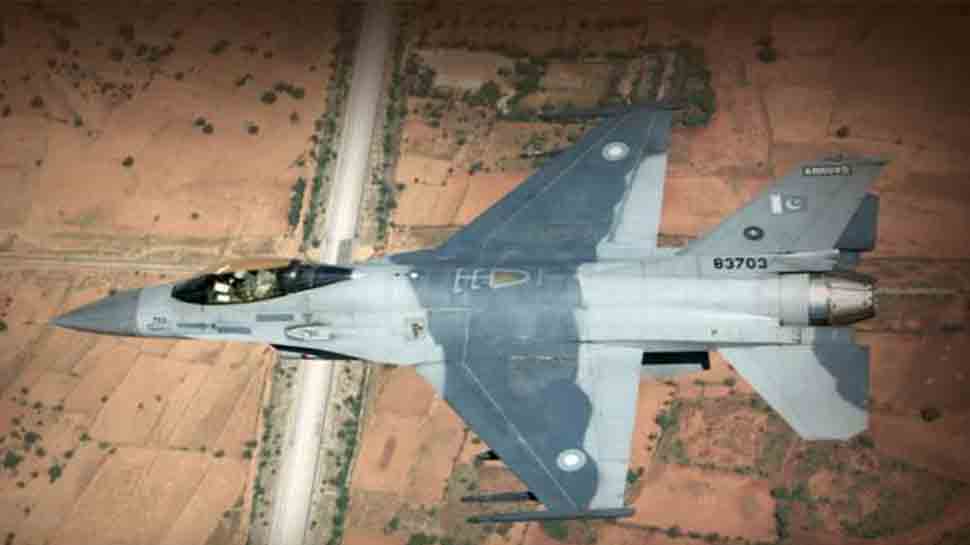 New Delhi: Almost two weeks after the IAF air strike on Balakot training camps of Jaish-e-Mohammad, Pakistan has decided to increase the deployment of a new squadron of F-16 fighter plane across the border areas with India. According to Air Force sources, Pakistan has built a new squadron of the F16 fighter plane, which has been built in Mushaf air base. The report added that the squadron has been named 'Aggressor' and it will be known as number 29 in Pakistan.

According to Indian Air Force sources, the squadron 29 includes a total of eight F-16 fighter planes, which will be charged to take immediate action against its neighbouring country India, in case of an emergency.

The sources said that Squadron 9 of Mushaf airbase of Pakistan Air Force is already equipped with F-16 fighter planes. And now, with another F-16 squadron in the base, Pakistan has bee aggressively strengthening its capabilities along border areas with India.

Pakistan's Mushaf airbase, which is the oldest airbase of the country, was previously known as Sargodha airbase. At present, Pakistan has 30 squadrons whereas Indian Air Force has a total of 34 squadrons. In fact, when the Indian army will phase out its old MiG 21 and MiG 27, then the number of squadrons will be reduced to 33.

The sources said that the Indian Air Force needs at least 42 squadrons and then they can compete with Pakistan and China. It is to be noted that the central air command centre of Pakistan Air Force is in Sargodha. And in 2003, Pakistan had changed its name to Mushaf airbase.