Earlier, it was reported by Indian media that the death toll in the pre-dawn operation of IAF may have been as high as 350. 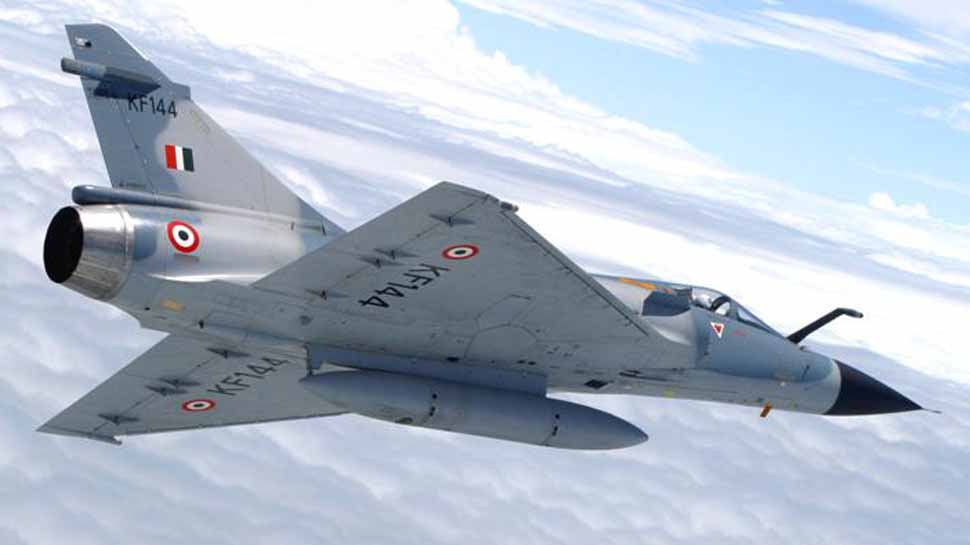 An Italian journalist has told WION in an interview that Pakistani Army carried away at least 35 dead bodies after the Indian Air Force fighter jets bombed a Jaish-e-Mohammad terror camp inside Pakistani territory on February 26.

The air strikes were carried out by 12 Mirage 2000 fighter jets of IAF and they dropped bombs to completely decimate a Jaish-e-Mohammed training camp in Balakot, Pakistan.

Earlier, it was reported by Indian media that the death toll in the pre-dawn operation of IAF may have been as high as 350.

For its part, Pakistan had claimed that there had been no deaths at all and Indian fighter jets were forced to retreat after dropping their payload on a jungle.

The journalist identified as Francesca Marino told WION in an interview that her source had confirmed that the death toll was between 40 and 50, and the wounded between 35 to 40.

Talking to WION, Marino claimed that her source was a person living in Balakot. "Yesterday I've got confirmations... 100% reliable confirmations," Marino, who was speaking from Rome, told WION.

Marino added that according to her source in Pakistan ambulances arrived at the site after the air strikes and Pakistan Army took away the mobile phones of the ambulance staff. The source also told Marino that at least 35 bodies were carried away by Pakistan Army, which had cordoned off the blast site. The Italian journalist said that 12 young trainees of the banned terror group also died in the attack as they were sleeping inside the camp.

The dead also included a retired Pakistani Army colonel and another colonel. It is to be noted that on Saturday Marino wrote in an Indian newspaper that "a former Pakistani Inter-Services Intelligence (ISI) officer known locally as 'Colonel Salim' was killed in the bombing, while a Colonel identified as Zarar Zakri' got injured. Marino told WION that a JeM trainer called Mufti Moeen and a bomb expert called Usman Ghani also died in the IAF air strikes.

Marino added that "the population there is very scared, it is very difficult to get evidence out of there" but that "I am confident I will also get some video proof".

The Twitter handle of Marino describes her as a South Asia specialist and a co-author of the book 'Apocalypse Pakistan'.