Passengers on IndiGo's Lucknow to Chennai flight claim they were made to sit inside the plane for four hours and without any air conditioning. 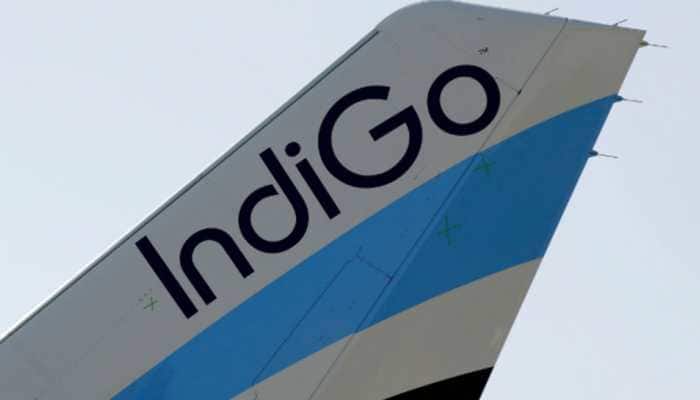 The security check was done, boarding was completed and passengers at Lucknow airport were all set for their IndiGo plane to take off for Chennai on Sunday evening. Just that it didn't, not for four hours. A technical fault reportedly delayed the takeoff with passengers already inside the plane and fuming because the airconditioning system had been turned off.

In what turned out to be an extremely harrowing experience for the passengers bound for Chennai, their IndiGo flight 6E 518 at 7.30 pm did not meet the scheduled time of departure - reportedly because of a fault in the plane's Cabin Pressure System. What made matters worse was that they had already boarded the plane and were made to sit inside for four hours and without airconditioning. Stifled, some of them eventually got off the plane and stood next to it.

Many of the passengers claimed that they kept asking about why the flight had been delayed but the crew did not reply. They also say they requested for the airconditioning system to be turned on but this request too was not met with. The passengers add that while the delay caused a lot of inconvenience, they should have either not been permitted to board the plane or at least have been allowed to get off the plane when the technical problem was detected, especially because the airconditioning was off inside. Many of these passengers took to social media to lambast IndiGo.

After much ruckus, the passengers were eventually informed that the plane would take off at 12.30 and that it would reach Chennai at 2.50 am.