It is to be noted that Peter Mukerjea was arrested on November 19, 2015, in the Sheena Bora murder case, in which his former wife Indrani Mukerjea is the main accused. 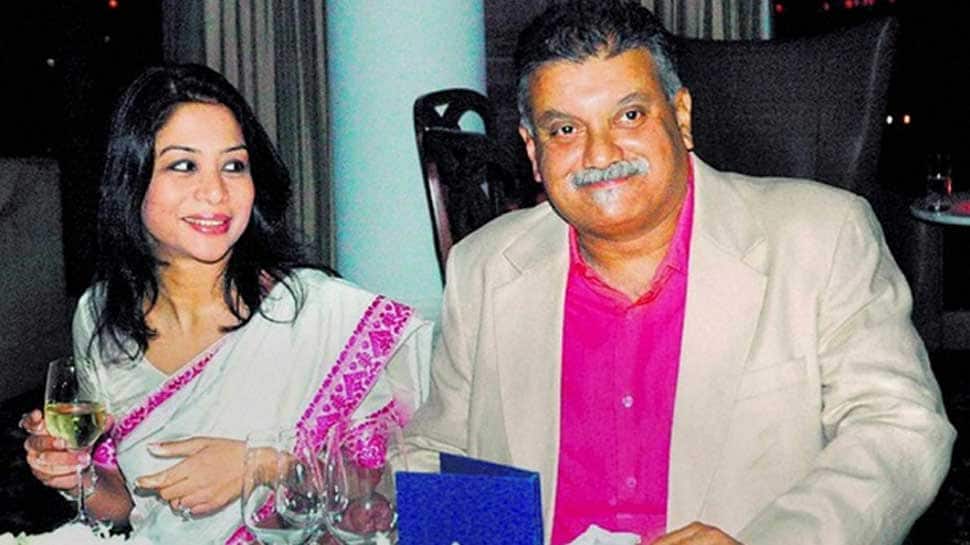 The Bombay HC said that prima facie there was no evidence to show Peter's involvement in the murder. The court, however, stayed its order for six weeks on the request of Central Bureau of Investigation (CBI) and directed the central probe agency to file an appeal in the given time.

Peter Mukerjea was granted bail by Justice Nitin Sambre on a surety of Rs 2 lakh. "When the incident took place, the applicant (Peter Mukerjea) was not in India. The trial in the case is already underway. The applicant is in jail since more than four years and has recently undergone a bypass surgery," Justice Sambre said during the hearing. The court also ordered Peter Mukerjea not to contact witnesses in the case, including his daughter Vidhi and son Rahul Mukerjea.

Peter Mukerjea is accused of being involved in killing Sheena Bora along with Indrani and her previous husband Sanjeev Khanna. According to CBI, the 24-year-old Sheena Bora was allegedly killed on April 24, 2012. Notably, Sheena was Indrani's daughter from an earlier relationship.

In 2015, this case came to light after the arrest of Indrani Mukerjea's driver Shyamwar Rai in another case. Rai is accused of helping Indrani disposing of Sheena Bora's body. Rai later turned an approver in the Sheena Bora killing case.

Both Indrani and Sanjeev Khanna are currently behind bars since their arrest in April 2015.

Someone had to become PM, so a line was drawn to divide India: PM Narendra Modi in Lok Sabha