Prime Minister Narendra Modi spoke to Maharashtra Chief Minister Uddhav Thackeray on Saturday (May 8) over the COVID-19 related situation and praised the state’s efforts to fight the virus. 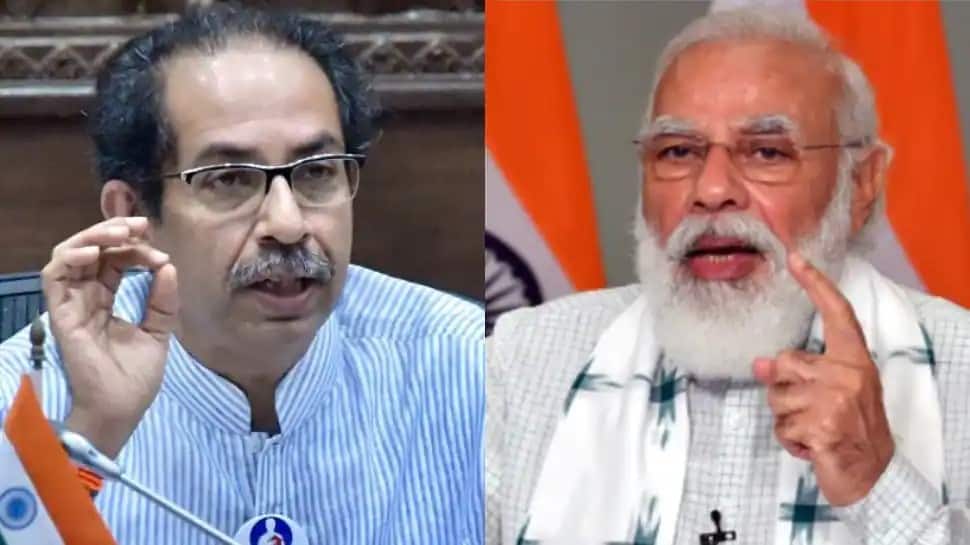 New Delhi: Prime Minister Narendra Modi spoke to Maharashtra Chief Minister Uddhav Thackeray on Saturday (May 8) over the COVID-19 related situation and praised the state’s efforts to fight the virus.

According to a statement from the CMO, Prime Minister Narendra Modi during the call enquired about Maharashtra’s efforts in the fight against COVID and said that the state was fighting a good battle against the second wave.

The Chief Minister informed PM Modi about the state government's planning to face the third wave of novel coronavirus.

In a telephonic conversation with CM Uddhav Balasaheb Thackeray, the Hon’ble PM @narendramodi sought details about Maharashtra's fight against COVID and commended its efforts in countering the second wave.

"The Prime Minister and the Union government have been guiding the state in the war against coronavirus from the very beginning and it is being put to good use by the state government," Thackeray said during the conversation, news agency ANI reported.

Earlier, Thackeray has also written to the Central government seeking permission to develop a separate app for COVID vaccination in the state. In a letter, he described various issues including complaints of frequent glitches in CoWIN platform.

Meanwhile, according to the Union Health Ministry, Maharashtra was among the ten states that reported 71.81 per cent of new COVID-19 cases in the country on Friday.

The state reported the highest daily new cases at 62,194. The state was among the twelve states that cumulatively accounted for 81.04 per cent of India's total active cases and had 6,41,281 active cases of the virus.