The victim, identified as Murlidhar Dhara, was a resident of Mulund Colony in Mumbai. He was suffering from a heart-related ailment for a long time and was to undergo bypass surgery. 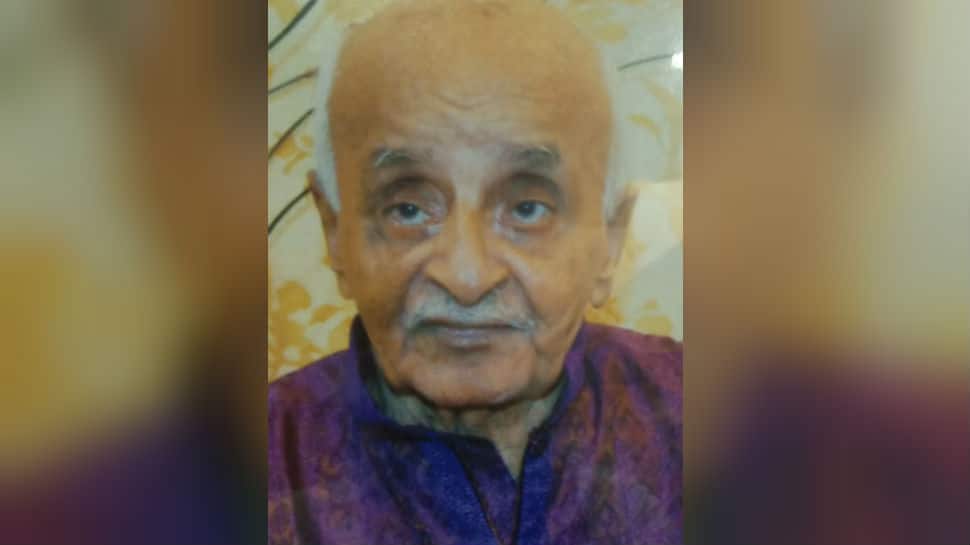 New Delhi: In another tragic incident related to the scam-hit Punjab & Maharashtra Cooperative (PMC) Bank, an 80-year-old depositor died of heart attack after being unable to withdraw cash for treatment.

The victim, identified as Murlidhar Dhara, was a resident of Mulund Colony in north east Mumbai. The account holder was suffering from a heart-related ailment for a long time and was to undergo bypass surgery.

"My father was ill for a long time. The doctors had suggested him to undergo bypass surgery. We could not arrange proper treatment for him as we could not money from our accounts in the bank," Dhara's son Prem told news agency ANI, adding that he also has an account in the bank.

This is the third incidence of death of depositors of the PMC Bank.

On Monday, another Mumbai resident Sanjay Gulati suffered cardiac arrest and died as he was unable to withdraw money for the treatment of his son, who is a special child and is under medical supervision.

Gulati was listed as a large depositor with the bank and had almost Rs 80 lakh in four accounts.

Another PMC Bank depositor, named Fattomal Punjabi, died of heart attack on Tuesday. His family alleged that he was under stress following the crisis.

In September, the  Reserve Bank of India (RBI) had imposed regulatory restrictions on the PMC Bank under the provisions of the Banking Regulation Act. RBI restricted the activities of the PMC Bank for six months and asked it to not grant or renew any loans and advances, make any investment or incur any liability, including borrowing of funds and acceptance of fresh deposits.

Since the Rs 4,500 crore-scam broke out, the aggrieved PMC Bank depositors have been carrying out a series of protests, lodging police complaints and filing court cases against the bank management.

Police has arrested five people in connection with the scam, including the bank's former chairman, the managing director, and the promoters of Housing Development and Infrastructure Limited (HDIL).