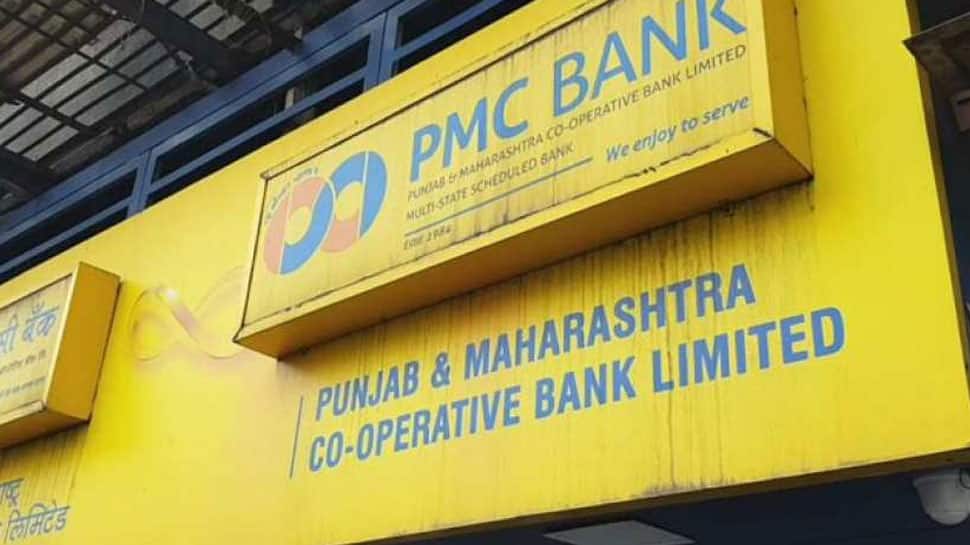 MUMBAI: Amid protests by over 200 depositors of Punjab & Maharashtra Cooperative Bank Ltd, the Reserve Bank of India on Tuesday filed its affidavit in the matter before the Bombay High Court, a lawyer said.

The RBI told the court that it is progressively relaxing withdrawal limits for depositors of the tainted bank. According to Advocate Tamsin Monis, representing a bunch of petitioners led by former Shiv Sena minister Ravindra Waikar, the court has directed the RBI to serve the copies of its affidavit to all the petitioners and posted the matter for further hearing on December 4.

She informed IANS that the RBI was expected to file its affidavit last week, but it was delayed and finally filed today, and the lawyers are awaiting copies to be served on them.

Referring to the problems of the depositors who have been agitating since the nearly two months, the court observed that while it would not interfere in the matter, advising the depositors to approach and convince the RBI-appointed Administrator for all their special needs such as medical emergencies, weddings, etc to get the problems of fund shortages resolved.

The RBI counsel informed the court that it is progressively enhancing the withdrawal limits for the customers and those with specific hardships can even avail up to Rs 100,000 or double the current limit.

The RBI also said it has appointed a retired official, J.S. Bhoria, as the PMC Bank`s Administrator and initiated the probe after a tip-off from an insider. A large number of depositors were present inside and outside the HC premises and continued their protests since the scam broke out in late September.

So far, there have been at least 10 deaths of depositors after the scandal erupted and led to more than half-a-dozen arrests so far by the Economic Offences Wing of Mumbai Police. Those arrested include PMC Bank`s past and present top officials such as former Chairman, Managing Director, directors, plus officials of HDIL and others.