India had conducted five underground nuclear tests on May 11 and 13, 1998 in Pokhran in the Rajasthan desert and declared it crossed the nuclear threshhold. 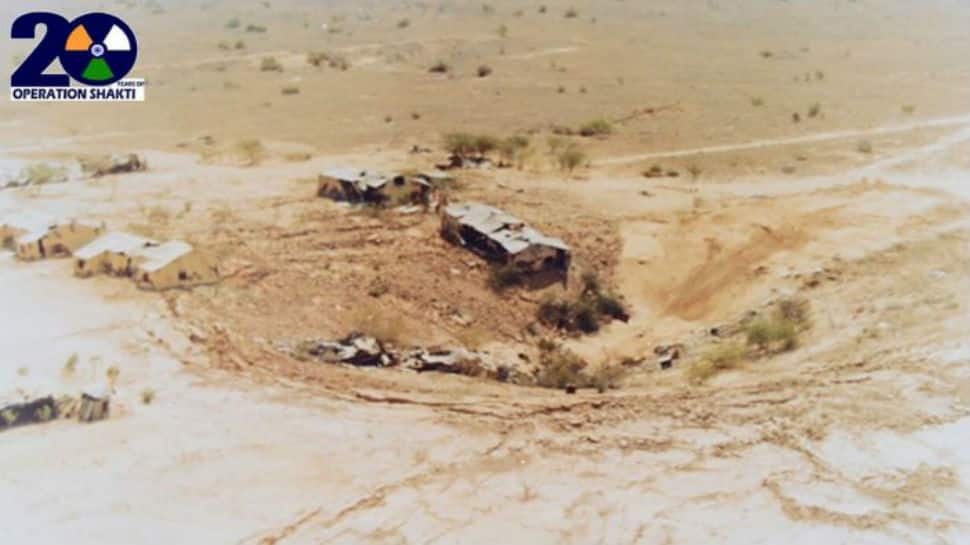 New Delhi: India on Friday marked the 20th anniversary of the Pokhran nuclear tests, covering a journey from being a sanctions-hit country to getting a special waiver from the elite Nuclear Suppliers Group paving the way for signing civil nuclear deals with the US and several other countries.

India had conducted five underground nuclear tests on May 11 and 13, 1998 in Pokhran in the Rajasthan desert and declared it crossed the nuclear threshhold.

The US and several other countries imposed harsh sanctions against India, denying it critical nuclear and space technology. Pakistan was also placed under sanctions.

India had faced international sanctions also after its first nuclear test in 1974.

One of the fallouts of the sanctions was that the country's atomic reactors operated way below their capacity due to lack of fuel. The worst
hit were the two boiling water reactors at Tarapur, that required enriched uranium as fuel.

On the National Technology Day, marking the anniversary of the 1998 tests, President Ram Nath Kovind today said the tests demonstrated the country's scientific capacity and political will and had a far-reaching impact on how the world came to see India.

The deal with the US not only paved the way for India to gain access to critical space and nuclear technologies, it made import of supercomputers and high-technology equipment easier.

The International Atomic Energy Agency (IAEA) had approved a safeguards agreement with India on August 1, 2008, after which the US approached the 48-nation NSG to grant a waiver to commence civilian nuclear trade.

The NSG waiver was granted to India on September 6 that year allowing it to access civilian nuclear technology and fuel from other countries.

Following the waiver, France was the first country to sign a civil nuclear cooperation agreement with India.

Defence Minister Nirmala Sitharaman on Friday recalled the statement made by Atal Bihari Vajpayee, who as the prime minister, had announced the May 11, 1998 nuclear tests.

"'Today at 15:14, India conducted three underground nuclear tests in Pokhran range. The tests conducted today were with a fission device, a low yield device and a thermonuclear device--Former PM Shri Atal Bihari Vajpayee in a statement on #Pokhran2 (11/05/1998) @PIBIndia," she tweeted.

On May 13, 1998, India had detonated two sub-kiloton nuclear devices.

India has achieved nuclear triad capability having a structure to launch nuclear weapons from land, air and sea-based platform.

India acquired the capability with the launch of first indigenously built nuclear submarine INS Arihant in 2016.