Doklam was making headlines this year after the two Asian giants were engaged in a stand-off from June 16 to August 28 in the area. 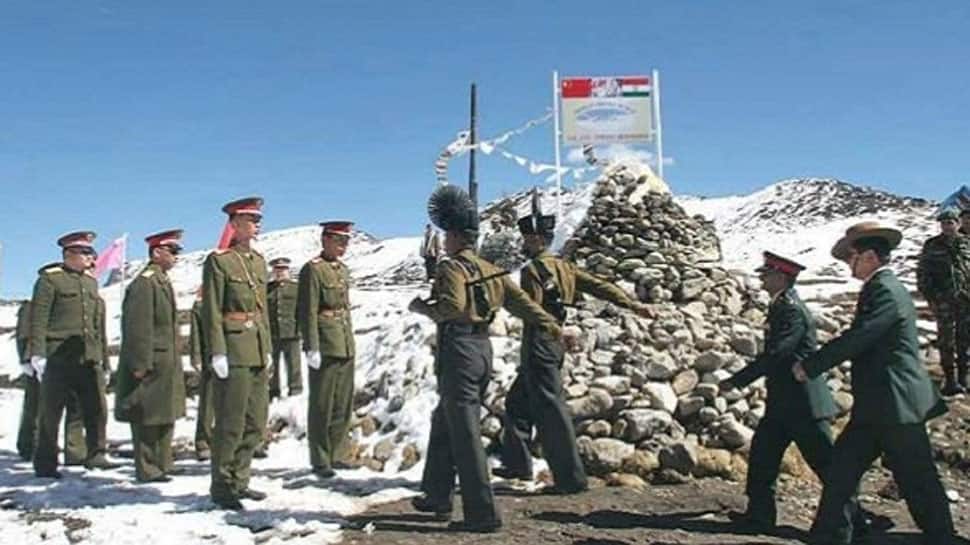 NEW DELHI: Several months after the peaceful resolution of the Doklam stand-off, Special Representatives of India and China on Friday held 'positive and focused' talks here on the long-drawn boundary question and agreed on the need to maintain peace and tranquility in the border areas.

After the meeting the External Affairs Ministry said the talks were "positive".

The two sides underlined the need to build on their convergences while seeking mutually acceptable resolutions of their differences with due respect for each other's concerns, sensitivities and aspirations.

While the MEA statement did not say whether the Doklam issue was discussed, in Beijing, a spokesperson in Chinese foreign ministry skirted a question on whether it figured during the talks and instead said, "This mechanism is not only a high-level channel for dialogue on border issues between the two sides but also important platform for strategic communication between China and India."

The official release said the talks were positive and focussed on bringing out the full potential of the closer developmental partnership between the two countries.

"The Special Representatives undertook a comprehensive review of earlier rounds of the talks and agreed that an early settlement of the boundary question serves the fundamental interests of both countries," it further said.

"They re-emphasised their commitment to achieve a fair, reasonable and mutually acceptable solution to the India-China boundary question at an early date. The two sides agreed that pending the final resolution of the boundary question, it is necessary to maintain peace and tranquility in the border areas. In this regard, the Special Representatives exchanged ideas on various confidence-building measures," the release added.

Doval and Yang also called on Prime Minister Narendra Modi and briefed him about their deliberations.

Modi asserted that a strong India-China relationship is important not only for the mutual benefit of their people, but also for the region and the world, according to the ministry.

"We hope the Indian side will work with China to make most of the current mechanism to uphold peace and tranquillity of border areas so that we can create enabling conditions for bilateral relations," the spokesperson added.

Doklam was making headlines this year after the two Asian giants were engaged in a stand-off from June 16 to August 28 in the area. New Delhi and Beijing were engaged in the standoff in the Doklam area after a Chinese Army's construction party attempted to build a road. Doka La is the Indian name for the region which Bhutan recognises as Doklam, while the 'Dragon' claims it as part of its Donglang region.

Bhutan also claims the Doklam area to be its part.

New Delhi and Beijing eventually agreed to pull back their troops towards the end of August ahead of Prime Minister Narendra Modi's visit to China for the G20 Summit.

Will Rajinikanth be launching his political party in 2017? Announcement soon