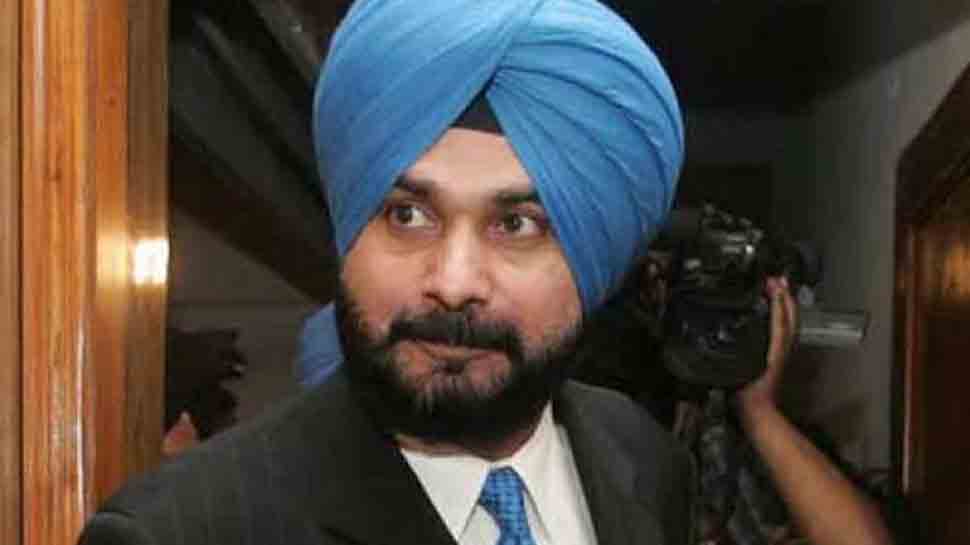 New Delhi: Cricketer-turned-politician Navjot Singh Sidhu, who recently courted controversy with his remarks on Pulwama terror attack, has been banned by the Federation of Western India Cine Employees (FWICE). The decision was unanimously taken during a meet held by the federation in Mumbai on Thursday.

In a letter to the managing director of Film City, Mumbai, officially known as Dadasaheb Phalke Chitranagari, Goregaon, the federation clearly stated that Navjot Singh Sidhu along with all Pakistani artists should be banned and should not be allowed to shoot in their studios.

The announcement comes barely days after FWICE said Indian filmmakers must not work with Pakistani artists and must not even release their films in Pakistan.

Sidhu, who is a minister in Punjab government, is currently facing heat from several quarters for his remarks following the Pulwama attack. While India united in calling for strict action against Pakistan, a country known for sheltering and supporting terrorist organisations, Sidhu had said that the country could not be blamed for the for the actions of 'a handful of people'.

Only last week, Sidhu was removed as the show presenter from 'The Kapil Sharma Show' following the uproar over his controversial comments.

This is not the first time that Sidhu has faced flak for his remarks on Pakistan.

These and similar developments have led many to question Sidhu's intentions even as he has called for dialogue to be the best way forward to normalise Indo-Pak relations.

Only recently, in the aftermath of the February 14 terror attack on CRPF troopers in Pulwama, the All Indian Cine Workers Association (AICWA) announced a ban on Pakistani artistes in the country, saying they will resort to strong action against anyone who collaborates with talent from Pakistan.