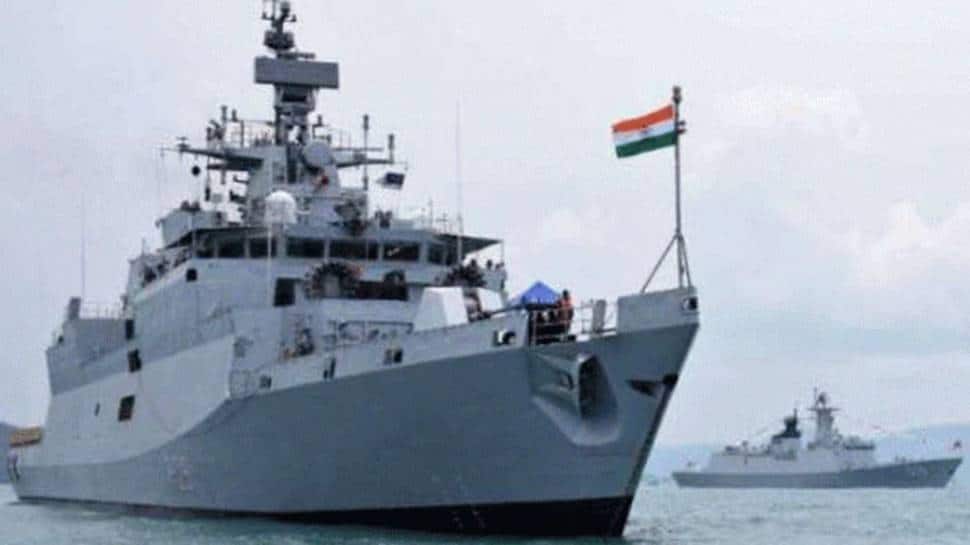 France initiated the joint naval exercise "La Pérouse" in 2019 and that time had included US, Japanese, and Australian forces. The exercises have been named after La Pérouse a French naval officer and explorer from in 18th century.

The development comes even as 2020 saw Australia being invited for the Malabar exercises for the first time. The exercises, which happened in the Indian ocean saw quad countries coming under one umbrella after a gap of many years.

France has the largest exclusive economic zone (EEZ) in the world and includes territories in the Pacific Ocean and the Southern Indian Ocean. EEZ is an area where a country has special rights on maritime resources. France also has 8000 military personnel based in the region. In 2018, the country published its Indo-Pacific strategy whose main objective was to promote a rules-based, multilateral regional order, free of any hegemony. 2020 saw France becoming the 23rd member of the India ocean Rim Association or IORA. IORA countries have member countries whose shores are washed by the Indian Ocean waters