The No. 17 'Golden Arrows' Squadron, based in Haryana's Ambala air base, will be resurrected for the Rafale fighters. IAF will be receiving the first Rafale jet in France on September 20, 2019. 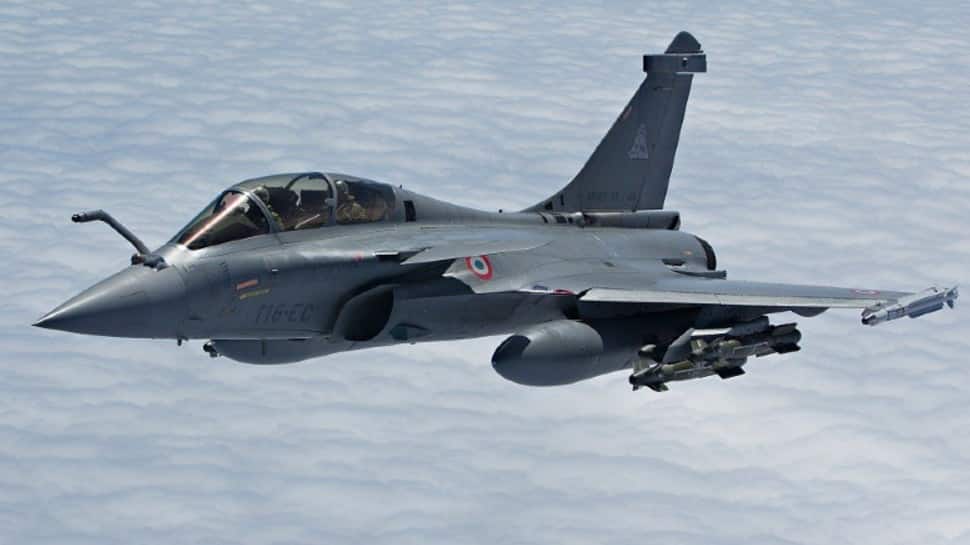 Indian Air Force Chief Air Chief Marshal Birender Singh Dhanoa will resurrect the No. 17 'Golden Arrows' Squadron, which will fly the Rafale fighters, at Haryana's Ambala airbase on Tuesday. IAF will base one squadron (18 aircraft) of Rafale fighters at Ambala to tackle the threat from Pakistan while the second squadron will be stationed at Hashimara airbase in West Bengal to keep an eye on China.

Air Chief Marshal Dhanoa had commanded the No. 17 'Golden Arrows' Squadron during the 1999 Kargil War and flew several combat missions in the MiG-21 over the icy Himalaya to bomb Pakistani intruders. The Golden Arrows Squadron was later number plated (decommissioned) after its MiG-21 fighters were retired.

Defence Minister Rajnath Singh and ACM Dhanoa will receive the first Rafale near the Dassault Aviation plant in Bordeaux in early October 2019.

However, the first Rafale is most likely to land in India in April-May 2020 after the first batch of IAF fighter pilots, engineers and other technicians are trained on the plane. While a small group of IAF pilots, engineers and technicians have already been trained on the jet, and  24 pilots will undergo training in three batches till May of 2020 for flying the Rafales.

India has bought 36 Rafale jets from France which have been modified and with several India-specific enhancements, making the jet extremely lethal. IAF Rafales will be equipped with beyond visual range (BVR) air-to-air Meteor, short and medium-range air-to-air MICA and precision-guided air-to-ground SCALP missiles.

ACM Dhanoa was awarded Vayu Sena Medal for his exceptional devotion to duty prior to the war and the coveted Yudh Seva Medal post-war for his outstanding bravery and leadership during the Kargil conflict. Both the medals were awarded in 1999.

Air Vice Chief Air Marshal RKS Bhadauria had on July 11, 2019, stated that IAF's Sukhoi Su-30MKI and Rafale fighters would make the most potent combination and will be able to tackle all adversaries of India, including Pakistan and China.