The Rajya Sabha elections are scheduled to fill as many as 18 seats from seven states, including four seats in Gujarat, which will be held on June 19. 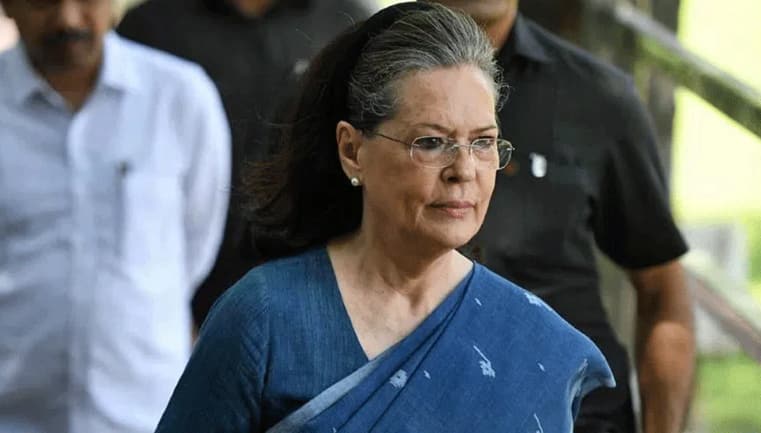 New Delhi: Sonia Gandhi-led Congress party is facing trouble in Gujarat as two of its MLAs, Akshay Patel and Jitu Bhai Chaudhary, have resigned from their posts. The resignations of these legislators came days ahead of the crucial Rajya Sabha elections. So far, 7 Congress MLAs have submitted their resignations.

"Two of Gujarat MLAs voluntarily gave their resignation yesterday evening. I have investigated the matter, they have resigned with their own will," said Gujarat Assembly Speaker Rajendra Trivedi while speaking to the reporters in Gandhinagar on Thursday.

Trivedi further said, "There is no kind of threat or any other issue. I have accepted the resignations."

The Congress has fielded two candidates, while BJP has fielded three. In March, five Congress MLAs had tendered their resignations, reducing the Congress’ prospects of retaining both the seats.

Notably, the elections are scheduled to fill as many as 18 seats from seven states, including four Rajya Sabha seats in Gujarat, which will be held on June 19.

The RS polls were earlier scheduled to be held on March 26, but were postponed for an indefinite period in the wake of coronavirus pandemic and then the nation-wide lockdown.