On November 2, the court had dropped sedition charges against Honeypreet and 35 other accused in the Panchkula violence case. 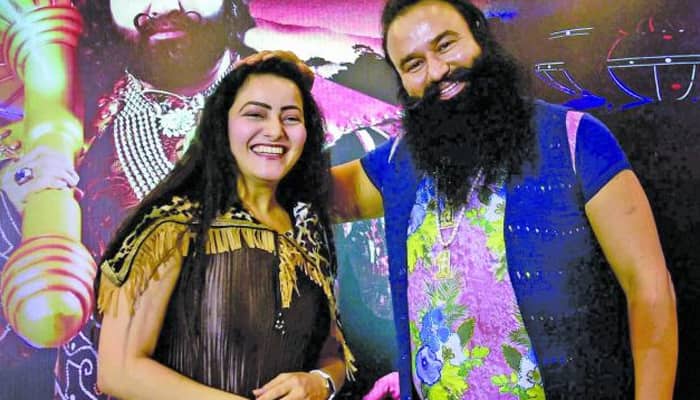 It may be recalled that the violence in Panchkula, that left more than 30 dead and several injured, had erupted on August 28, 2017, following the conviction of the Dera chief in rape cases. Honeypreet appeared for the hearing via video conferencing while the other accused in this case were present in the court. The court will now hear this matter on November 20.

On November 2, the court had dropped sedition charges against Honeypreet and 35 other accused in the Panchkula violence case. However, charges were framed against Honeypreet and other Dera followers by Additional District and Sessions Judge Sanjay Sandhir under relevant sections of the IPC in connection with this case.

Honeypreet and other Dera followers were booked by Panchkula police on the charges of sedition and criminal conspiracy and they were accused of conspiring to incite violence in Panchkula after the conviction of Dera chief Guru Ram Rahim.

The police said in its charge sheet that Honeypreet and the 45-member Dera management committee held a meeting at the Dera headquarters in Sirsa and conspired to spread violence if the verdict goes against Ram Rahim.

It may be recalled that Gurmeet Ram Rahim and Honeypreet were in a chopper from Panchkula to Sunaria jail in Rohtak after the conviction of Dera head.