On January 26, protesting farmers clashed with police during the tractor rally against three farm laws and stormed into the Red Fort injuring scores of policemen. 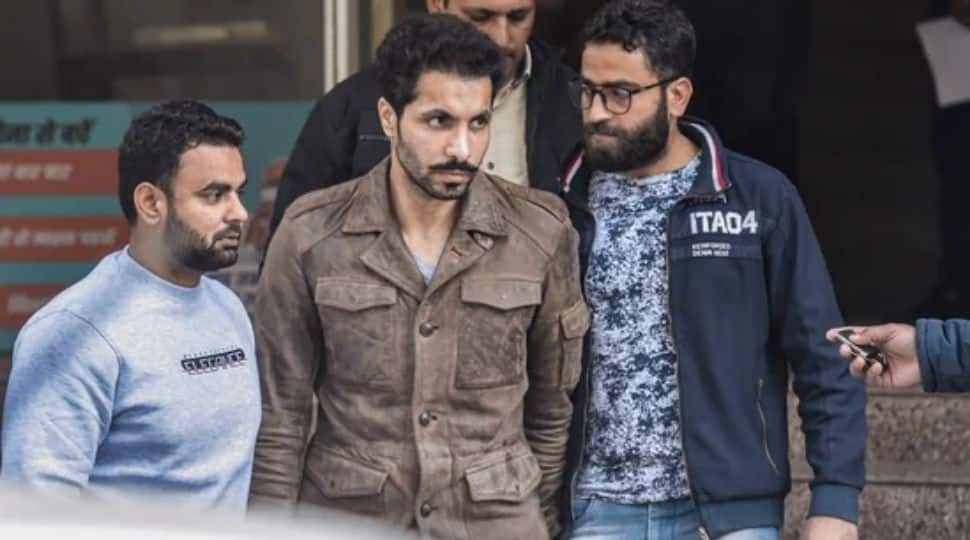 New Delhi: A Delhi court on Saturday (June 19) took cognisance of the supplementary charge sheet filed against actor-activist Deep Sidhu and others in the Republic Day violence case.

Chief Metropolitan Magistrate Gajendra Singh Nagar has summoned all the accused through video conferencing on June 29.

Production warrants have been issued against Maninder Singh and Khempreet Singh, who are still in judicial custody. Except for the duo, all the other accused are out on bail.

The judge said the court is taking cognisance of the charge sheet relating to various sections of the Indian Penal Code, except those sections for which prosecution sanction is still awaited.

Sanction under the Epidemic Diseases Act, the Disaster Management Act and Arms Act is still awaited from concerned authorities.

On January 26, protesting farmers clashed with police during the tractor rally against three farm laws and stormed into the Red Fort injuring scores of policemen.

The police had filed a supplementary charge sheet on June 17. The investigating officer pointed out names of the witnesses who were severely injured or from whom the weapon was snatched, in the final report. The Delhi Police Crime Branch, which is tasked with the investigation, had filed a 3,224 page-long first charge sheet against Sidhu and 15 others on May 17, nearly four months after the violence.

Deep Sidhu, who was accused of being the key conspirator of the violence, was arrested on February 9. The police had also accused him of fuelling the chaos at the Red fort.

He is facing charges of rioting, attempt to murder, criminal conspiracy, dacoity, culpable homicide among various other sections of the Indian Penal Code. He was in jail for over two months and released on bail on April 17.

Besides Sidhu, the police have also mentioned the name of Iqbal Singh, who was doing a Facebook Live session in which he allegedly instigated the protesters.