As per the latest report, at least Rs 80 crore has so far been deposited in bank accounts linked to 'Bharat Ke Veer', which has been created to help the families of the martyrs of the armed forces. 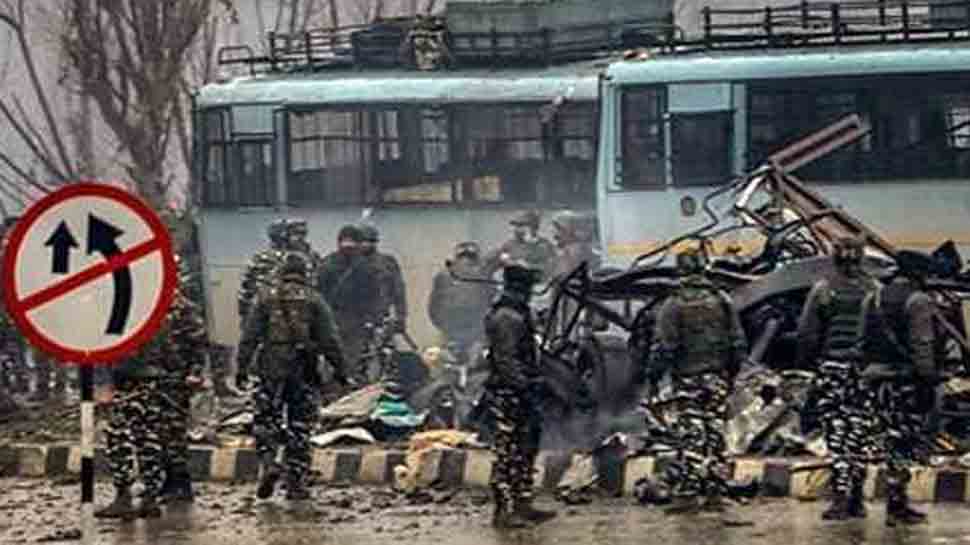 New Delhi: While the political word of war over the Indian Air Force air strikes on Jaish-e-Mohammed training camp in Balakote in Pakistan refuses to die anytime soon, the citizens of this country have shown extraordinary enthusiasm in helping out the families of the CRPF troopers who lost their lives in the February 14 attack in Pulwama.

As per the latest report, at least Rs 80 crore has so far been deposited in bank accounts linked to 'Bharat Ke Veer', which has been created to help the families of the martyrs of the armed forces. After the Pulwama attack incident, a huge rise in donation for 'Bharat Ke Veer' accounts was witnessed. The number is huge as in the last two years, only Rs 20 crore was donated by the people for the families of martyrs.

An official said, "The way the common people have come out and have helped the families of the martyrs is commendable. This way, the families, who lost their dear ones for the country, also get a feeling that they are not alone but the entire country is with them."

Another officer said, "As soon as Rs 15 lakh is deposited in the account of the martyr's family, the account gets automatically removed from the list. This way, money is transferred to other accounts which haven't received the help."

For the unversed, at least 40 CRPF troopers were killed in a suicide bombing in Jammu and Kashmir's Pulwama on February 14. Soon after the attack, people started expressing their anger at this act of cowardliness and demanded the government to take strict action against the culprits.

In the meantime, the official Twitter handle of CRPF also witnessed an increase in its followers with the numbers going up from 2.75 lakh to 4.25 lakh.