The two-day Winter Session of the Maharashtra state legislature, has started from Monday. The BJP MLCs on Tuesday (December 15) walked out of the Legislative Council on the issue of Maratha reservation. 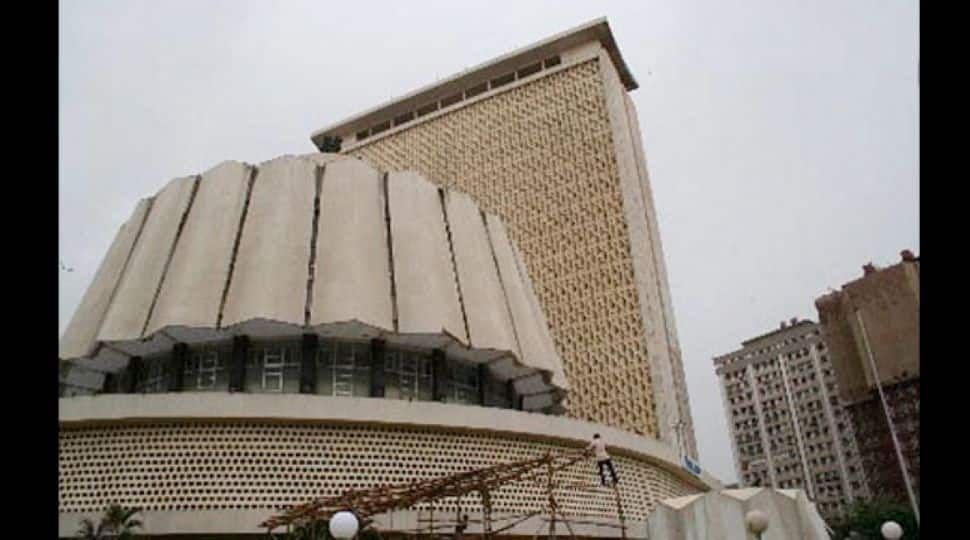 Mumbai: The two-day Winter Session of the state legislature, has started from Monday with 10 Bills, including the two Shakti Bills on preventing atrocities against women and children, and supplementary demands to be taken up.

The Bharatiya Janata Party (BJP) MLCs on Tuesday (December 15) created a ruckus and walked out of the Legislative Council on the issue of Maratha reservation forcing the adjournment of the House.

"This government is running away from questions. Maratha students are protesting at Azad Maidan, we wanted to raise the question in the House but we were not allowed. So, we walked out in protest," said Pravin Darekar, the Leader of Opposition in Maharashtra Legislative Council.

Earlier in the day, BJP leaders held a protest outside the state Assembly on the second of the winter session, over various issues including women's safety and Maratha reservation.

Pravin Darekar alleged that the state government is running away from discussions and is facing strong opposition."The Maharashtra government does not seem to be serious about Maratha reservation. It should put all its efforts in the Supreme Court for the Maratha Reservation.

The government should also take care that OBC (Other Backward Class) reservations remain intact and unchanged," he said.The two-day winter session of the state legislature began in Mumbai from December 14