The distance at which the S-500 reportedly hit the target is almost 80 km (50 miles) more than the previous record. 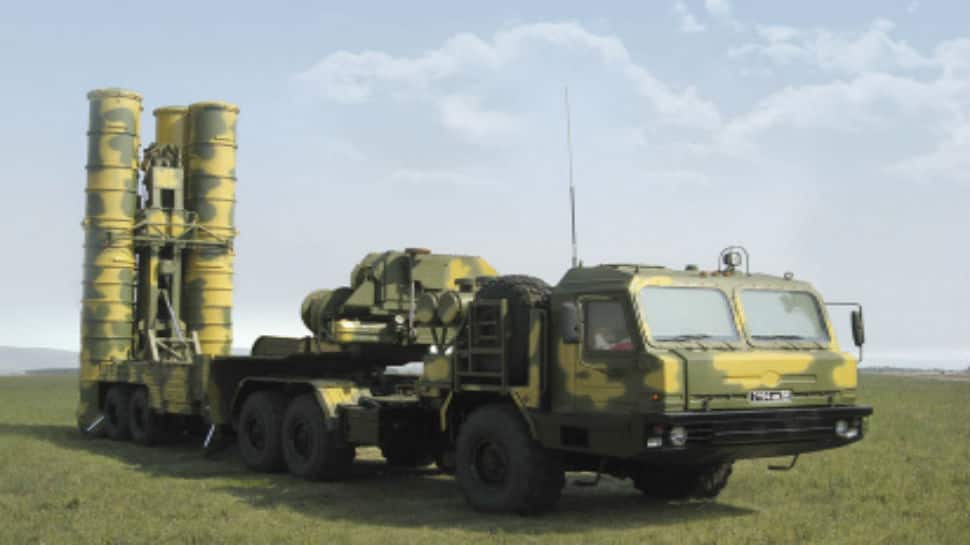 Russia is planning to arm its defence forces with the latest S-500 Prometey/55R6M Triumfator-M surface-to-air missile/anti-ballistic missile system even as India and Turkey are in the process of getting the S-400 Triumf (NATO reporting name SA-21 Growler) air defence missile system to bolster their arsenal.

Russian Deputy Prime Minister Yury Borisov on Tuesday said that the long-range S-500 missile system, which US intelligence claimed hit targets 481.2 kilometres away during trials, will be ready for deployment with his country's armed forces in a few years. The distance at which the S-500 reportedly hit the target is almost 80 km (50 miles) more than the previous record.

"Successful preliminary tests allowed the Russian Defence Ministry to make the decision to shorten the period of the start of serial supplies to the troops of this air defence missile system. As a result, air defence missile regiments will start receiving S-500 systems already in the coming years", Borisov was quoted as saying by Russian news agency TASS at the Army 2019 International Military-Technical Forum at the Patriot Expocentre in Moscow.

But Russian Defence Minister Sergei Shoigu had in February 2019 announced that his troops will start receiving the S-500 system in 2020.

According to Borisov, the S-500 with a range of 600 km is Russia's most advanced defensive missile system and it is being test-fired stage-by-stage to validate all its elements. He claimed that the S-500 will "have no analogues in the world". The S-500 Prometey/ 55R6M Triumfator-M will replace the A-135 anti-ballistic missile system currently with the Russian defence forces. The S-500 and S-400 will form the backbone of the Russian anti-aircraft/anti-missile defence system. Russian defence forces will replace the S-300 missiles with the two new systems.

All the trials of S-500 have been successful ensuring that Russian troops will get the missile system ahead of schedule, he added. "The successful preliminary trials have enabled the Defence Ministry of Russia to make a decision on cutting the time of starting the serial deliveries of this surface-to-air missile system to the troops. As a result, S-500 systems will start arriving for air defence missile regiments already in coming years. Currently, stage-by-stage trials of various elements of the S-500 anti-aircraft missile system are underway with the launches of new missiles unrivalled in the world," Borisov said.

According to Russian media, the S-500 surface-to-air missile system can even intercept and destroy hypersonic cruise missiles which China and USA are building. The S-500 missile's claimed range is 600 km (370 miles) for ballistic missile targets and 400 km (250 miles) for air defence. It will be able to detect and simultaneously engage up to 10 ballistic hypersonic aerial targets flying between 18,000 kmph (11,000 mph) to 25,000 kmph (16,000 mph).

India had in October 2018 signed a deal with Russia the S-400 missile defence system despite threats from the United States of America (USA). Turkey, too, is facing a lot of heat from the US for buying the S-400 with the later stopping the former's air force pilots from getting trained on the F 35 Lightning II stealth fighters. Both India and Turkey have been firm with the USA on S-400 deals and told Washington that they will do whatever is in their interest.