From Lahore, the train departs on Monday and Thursday while it operates from Delhi on every Wednesday and Sunday. 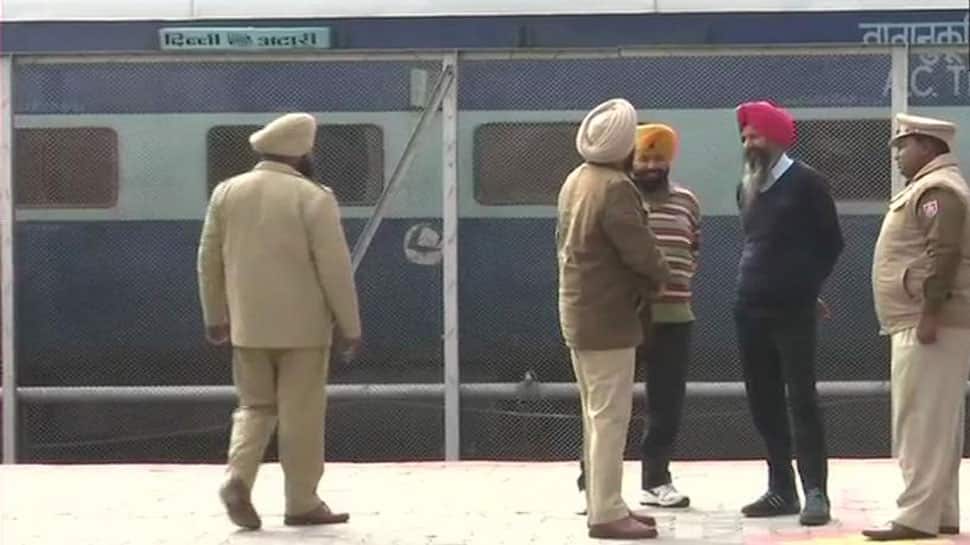 Chandigarh: Following the restoration of its services, the Samjhauta Link Express train on Monday arrived at Attari. The Samjhauta Express, which runs between India and Pakistan, had left the Old Delhi railway station on Sunday.

Punjab: Samjhauta Link Express has arrived at Attari. The train left from Old Delhi railway station yesterday as normal service resumed. The train had been suspended by both India and Pakistan after IAF strike in Pakistan. pic.twitter.com/tXyi3kJHKr

The train, which started running from the Indian side on Sunday, will leave Lahore on Monday on its return journey. On the Indian side, the train runs from Delhi to Attari and from Lahore to Wagah on Pakistan's side.

On Saturday, the Indian Railways announced that it had restored the services of the Samjhauta Express train. The train had been suspended by both India and Pakistan after the airstrikes conducted by the Indian Air Force against Jaish-e-Mohammed in Pakistan's Balakot.

The announcement was made after the two neighbours agreed to operationalise services at their ends, a day after Pakistan released Wing Commander Abhinandan Varthaman. While Pakistan had cancelled its services right after the IAF air raid, India cancelled the operations of the Samjhauta Express on February 28.

Named after the Hindi word for 'agreement', the Samjhauta Express comprises six sleeper coaches and an AC 3-tier coach. The train service was started on July 22, 1976 under the Shimla Agreement that settled the 1971 war between the two nations.

From Lahore, the train departs on Monday and Thursday while it operates from Delhi on every Wednesday and Sunday.

All about Indian Army's AK-203 rifles