The Central Bureau of Investigation (CBI) is conducting raids at multiple locations in connection with its ongoing probe into the Saradha Ponzi scam. 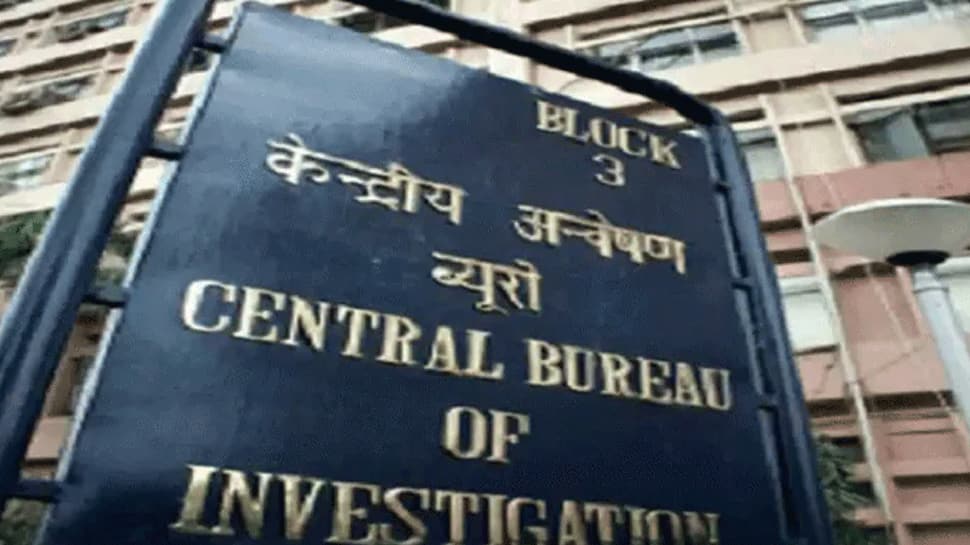 NEW DELHI: The Central Bureau of Investigation (CBI) is conducting raids at multiple locations in connection with its ongoing probe into the Saradha Ponzi scam or Saradha chit fund scam on Monday.

According to reports, the CBI raids are being conducted at 6 locations - the residence and office premises of three senior SEBI officials - in Mumbai.

CBI is conducting raids at 6 locations - the residence and office premises of three senior SEBI officials - in Mumbai, in connection with Saradha Ponzi scam. The officials' role came under the scanner during their posting in Kolkata offices during 2009-2013. Details awaited.

The three high-ranking SEBI officials have come under the scanner for their alleged role in the scam during their posting in the Kolkata office between 2009-2013, the CBI sources said.

The Saradha scam, also known as Saradha Group financial scandal, was a major financial scam that surfaced in 2013. The investigation into the multi-crore Ponzi scheme has been on since then.

The scheme, run by Saradha Group (an umbrella company with 200 private players), was launched in the early 2000s by businessman Sudipto Sen. Aimed at small investors, the scheme became popular in a very short time as it promised high returns. The money was collected through a wide network of agents, who were paid commissions of over 25 per cent.

The Saradha Group raised about Rs 2,500 crore in a few years' time. The scheme soon expanded to Odisha, Assam, and Tripura, and the number of investors reached close to 1.7 million.

Over a dozen TMC MLAs and MPs, including ministers, have been questioned by CBI in connection with the scam. Many of these leaders were directly involved in the group's operations, the agency alleged.