The Indian Navy is setting up a permanent TU 142 aircraft in Kolkata in the second such museum in the country after Vizag Naval Museum. 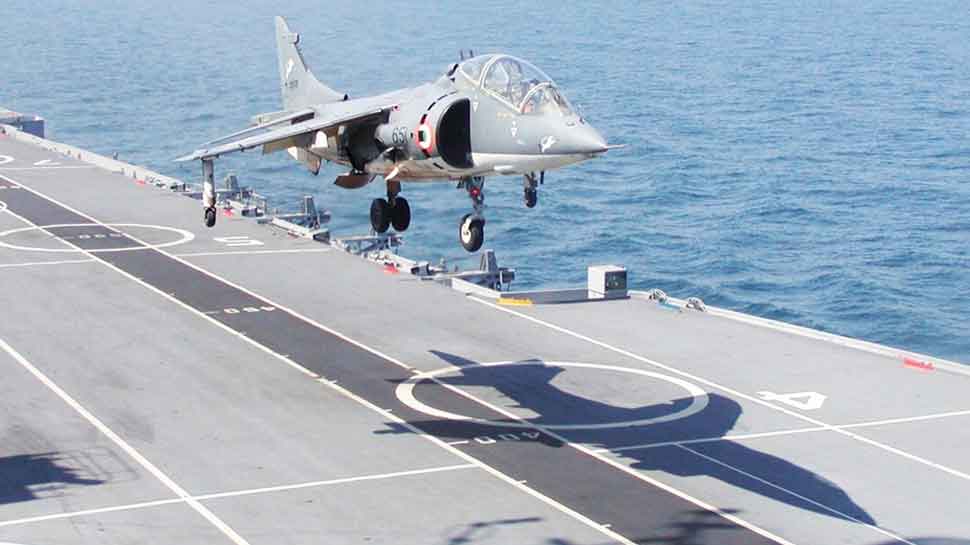 The Indian Navy is setting up a permanent TU 142 aircraft in Kolkata in the second such museum in the country after Vizag Naval Museum.

“The land for the above museum has been allocated in New Town area and work has already started,” De added.

While the TU-142 has been handed over by the Indian Navy, the West Bengal government will be setting up the museum and also bear the cost of building it. Government sources say it will be thrown open by mid-2020.

The expenses for dismantling, transporting the TU-142 from Tamil Nadu and assembling it in Kolkata will also be borne by the Bengal state government.

He was briefing the media on the eve of Navy Day celebrations here today.

He reiterated, “Indian Navy is committed to protecting Indian coasts.''

''Proactive measures are being taken to protect Indian fishermen and bio-metric IDs are being provided to them so that careful watch can be kept upon their movement,” said De.