The search operations for the plane entered the fifth day on Friday. 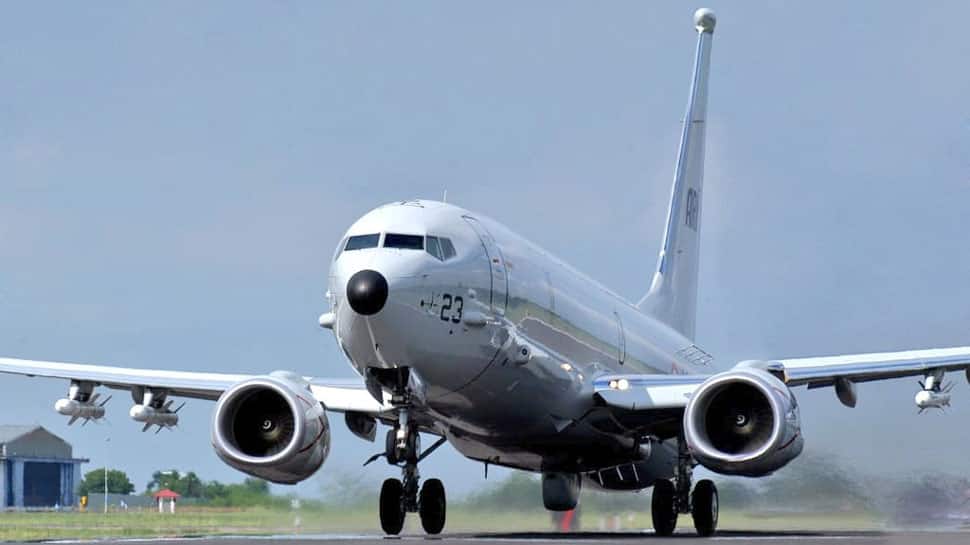 The Indian Navy on Friday pressed its Long Range Maritime Reconnaissance aircraft P8I in the ongoing search operation for the AN-32 aircraft which went missing on June 3 in Arunachal Pradesh. The aircraft went missing soon after it took off from the IAF base for the advanced landing ground at Mechuka in the state. The search operations for the plane entered the fifth day on Friday.

The P8i, which was airborne from Arakonam's INS Rajali in Tamil Nadu, reached the area at 8 am. The aircraft will carry out electro-optical and infrared (EO/IR) runs and radar search. After an initial hindrance where helicopters were delayed due to bad weather and rains, the search effort was restarted.

"Long Range Maritime Reconnaissance aircraft P8I airborne from INS Rajali, Arakonam, Tamil Nadu for the ongoing search operations for missing AN-32. It will carry out a search using its special radars and sensors for locating the plane," tweeted the Indian Navy.

The search operation was expanded on Friday with four Mi-17, three ALH (2 of Army and 1 of IAF), two Su-30 MKI, one C-130 and one Army UAV and two Cheetah helicopters. The operation was called off on Thursday due to low visibility. The IAF has intensified efforts to locate the missing plane despite challenges posed by vegetation, inhospitable terrain and poor weather. Satellite imagery is also being used to trace the missing transport plane of the IAF.

The Army today deployed it's UAVs (Unmanned Aerial Vehicle) to search for the missing AN-32 transport aircraft over Arunachal Pradesh-Assam. The AN-32 aircraft had taken off from Assam`s Jorhat and was headed for Mechuka Advance Landing Ground (ALG) in Arunachal Pradesh when it lost contact with ground authorities at around 1 pm and went missing.

The family members of Ashish Tanwar, the pilot of IAF AN 32 aircraft, met Defence Minister Rajnath Singh at his residence on Thursday.