A case has been registered against the accused under relevant sections of the Indian Penal Code and the Protection of Children from Sexual Offences (POCSO) Act. 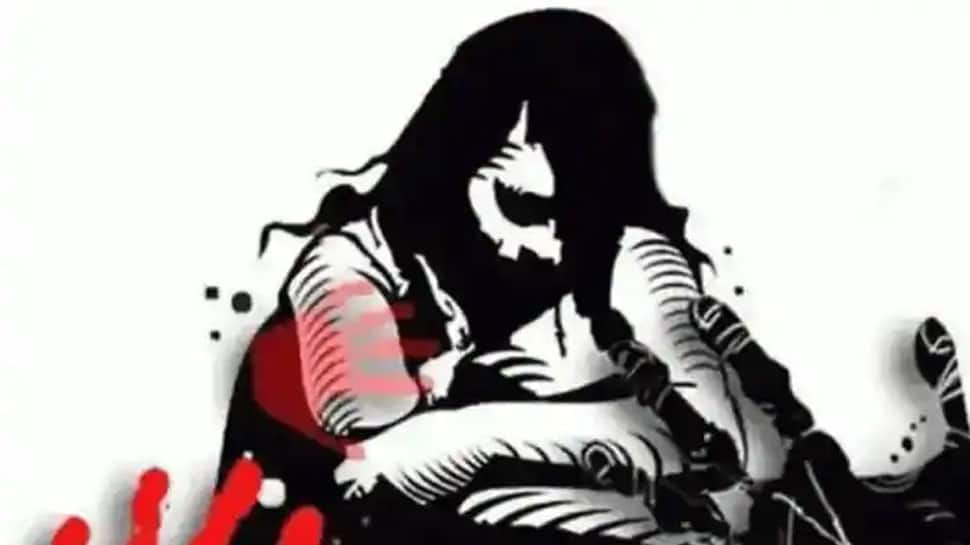 Nashik: Maharashtra Police arrested at least seven people including a woman in connection with gangrape of a 13-year-old girl in Nashik district of the state. According to the police, a minor boy was also detained in connection with the incident that took place on January 9 in Nashik Road area.

When the victim's parents returned home after work on Saturday night, they did not find their daughter in the house. Later, while searching for her, they found her crying on the terrace of a nearby building, the official from Nashik Road police station said. When the parents asked her why she was crying, the girl informed them about the incident following which they lodged a police complaint, he said.Based on the complaint, the police nabbed five men, aged 19 to 29 years, and a minor boy in the wee hours of Sunday, the official said.

They also arrested a woman, who allegedly helped the accused in the crime, he said. The victim is undergoing treatment at the district civil hospital, the official said.

A case has been registered against the accused under relevant sections of the Indian Penal Code and the Protection of Children from Sexual Offences (POCSO) Act, he added.