The Sunni Waqf Board will hold an important meeting on Tuesday (November 26) to discuss the Supreme Court decision in Ayodhya Ram Mandir case at 11 am. The meeting is scheduled to take place in the Sunni Waqf Board office at Mall Avenue, Lucknow. 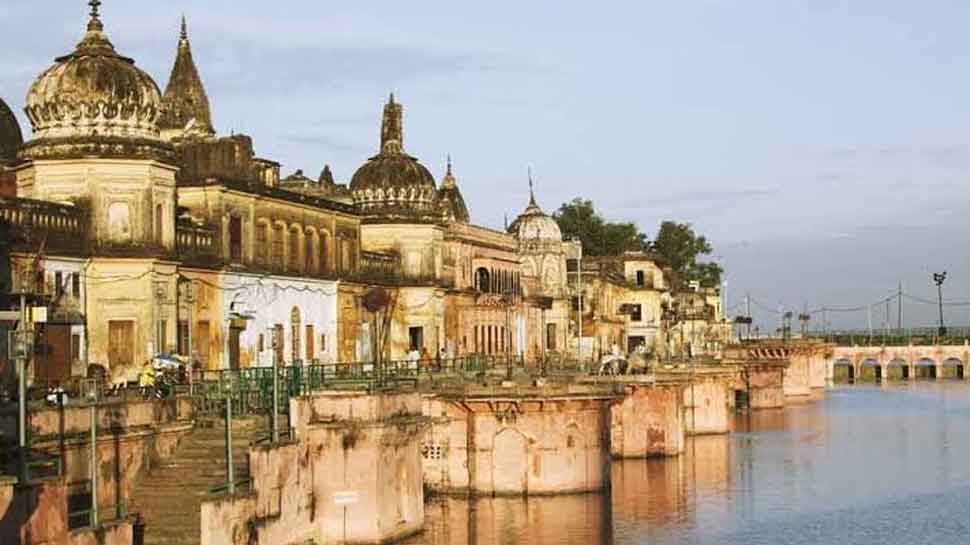 Lucknow: Around hundred prominent Muslim citizens, including Bollywood celebrities, Shabana Azmi and Naseeruddin Shah, opposed the filing of review petition in the recent Supreme Court verdict on Ayodhya Ram Mandir case. They also opposed the plea filed by All India Muslim Personal Law Board (AIMPLB) saying that by keeping the dispute alive will harm the community.

On November 17, All India Muslim Personal Law Board (AIMPLB) and the Maulana Arshad Madani-led Jamiat Ulama-i-Hind announced that they will be filing a review petition in the apex court against the Ayodhya verdict.

AIMPLB secretary Zafaryab Jilani had earlier said that the SC's decision of allotting five-acre land to Muslims is not acceptable to them. According to Islamic law, Muslims cannot accept any other land to construct the mosque, he reportedly said.

The Supreme Court gave its verdict in Ayodhya case on November 9, giving approval for the construction of a Ram temple at the disputed 2.27 acres of the land site in Ayodhya, and ruled that Sunni Waqf Board will get 5 acres of land at an alternative site for building a mosque.

Muslim citizens are now seen divided on the issue of going for a review petition after the apex court verdict in Ayodhya case.