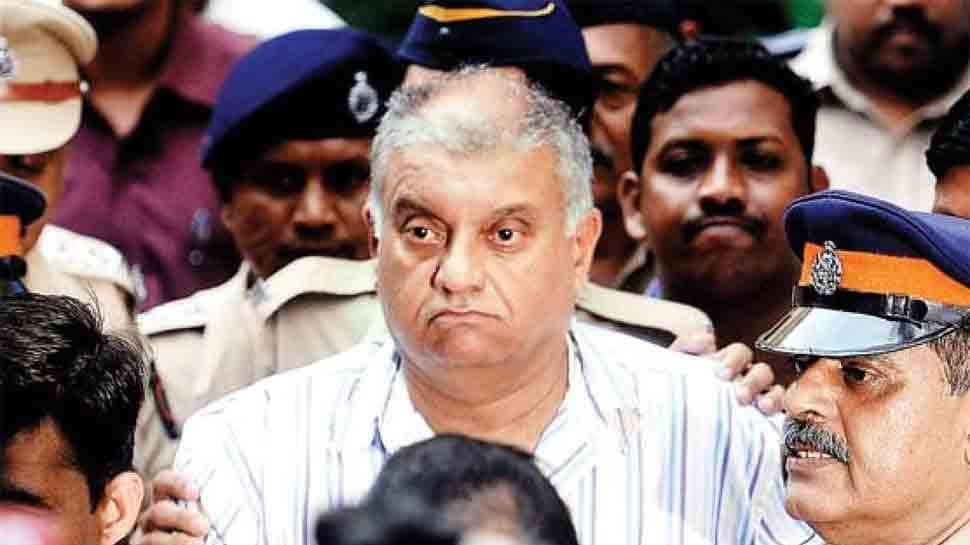 New Delhi: Former media executive Peter Mukerjea, a co-accused in the sensational Sheena Bora murder case, has been admitted to the hospital on Sunday after he complained of chest pain. He was rushed to JJ Hospital, confirmed Medical Superintendent, Dr Sanjay Surase.

He was arrested in 2015 in connection with the murder of Sheena Bora, the daughter of his wife Indrani Mukerjea from a previous relationship.

24-year-old Sheena Bora's murder in April 2012 came to light in August 2015 when her driver Shyamvar Rai spilt the beans after being arrested in another case.

Indrani Mukerjea - also a former media executive - was arrested in the case along with her former husband Sanjeev Khanna, Rai and Peter Mukerjea. Rai later became an approver and was pardoned.

Indrani is facing a murder charge while Peter has been accused by the Central Bureau of Investigation of being a part of the criminal conspiracy.

The investigating agency has claimed that a financial dispute led to the murder of Sheena Bora.