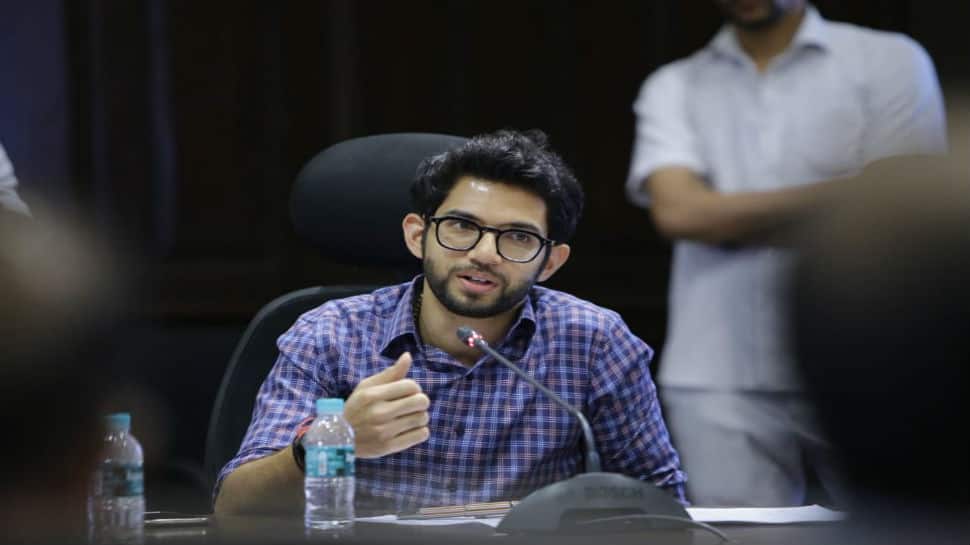 During the programme, Aditya Thackeray is slated to address public gatherings, hold chowk sabhas and meet Shiv Sena workers. The programme has been organised to thank people who voted for the Shiv Sena during Lok Sabha election. Besides, the young Sena leader will also reach out to those who have not voted for the party in the past.

The Shiv Sena said that through this Yatra, Aditya aims at building a new age leadership and establishing direct communication with the people.

The first stop for Aditya Thackeray will be Jalgaon, where he will reach on July 18. The next day, on July 19, the Thackeray scion is slated to visit Malegaon, following which he will visit Nashik (July 20), Nashik rural (July 21).

After Nashik, Aditya Thackeray will move to Ahmednagar, Srirampur and Shirdi on July 22.

Speaking about the programme, Priyanka Chaturvedi of the Shiv Sena had earlier told news agency ANI that the Yatra is aimed at thanking people for their support to the party and seeking their blessings for upcoming elections.

As part of the Jan Ashirvad Yatra, Aditya Thackeray will meet farmers from across Maharashtra and listen to their issues. He will also be holding various meetings with Shiv Sena workers and hold discussions with youth.

Monsoon in India 16% less than average so far, concerns over output of summer-sown crops