The SP president Akhilesh Yadav and BSP chief Mayawati made the alliance keeping the Congress out. 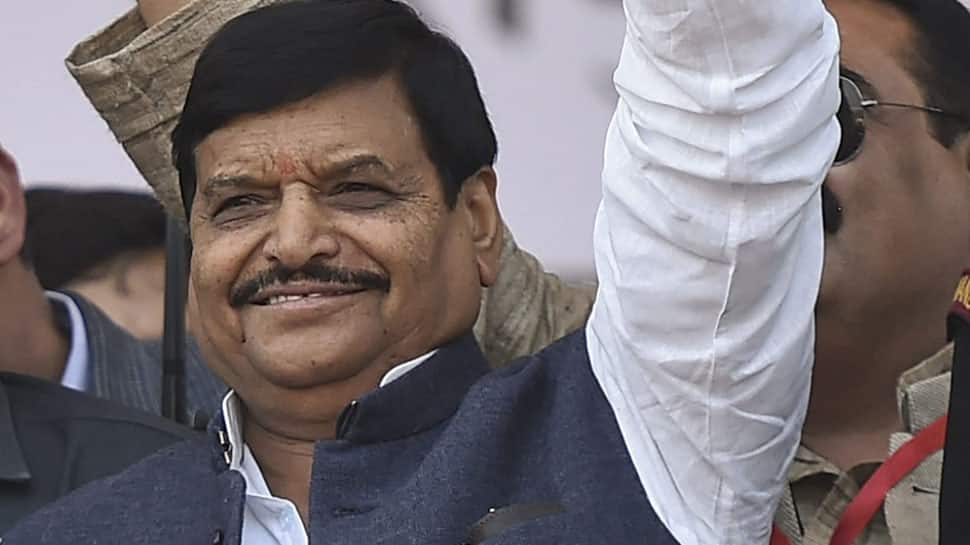 Speaking to news agency ANI, Shivpal clarified that though his party hasn't had talks with Congress yet but they are open to talks with the grand old party.

"Abhi humari baat toh nahi hui hai lekin jitne bhi secular party hain, Congress bhi hai. Agar Congress humse sampark karegi, humse baat karegi, toh main bilkul taiyaar hu (We haven't had a talk yet but there are many secular parties and Congress is one of them. If they contact us, speaks to us, then we're absoltuely ready)," said Shivpal.

On Saturday, reacting to the alliance, Shivpal had said the "alliance is incomplete without Pragatisheel  Samajwadi Party as only a secular front can defeat BJP."

Peeved over Mayawati's accusation that it was being run by the BJP, Shivpal's party had hit back at the BSP chief, saying everyone knew who had formed the government with the saffron party earlier.

"The allegation against Shivpalji is baseless. Everyone in the state knows who formed the government with the BJP, and which party sells ticket and is involved in corruption. Shivpal's fight against communalism is four-decade old," Pragatisheel Samajwadi Party (Lohia) chief spokesperson C P Rai had said.

Mayawati had asked the party cadre "to not waste their vote on his (Shivpal's) party, (which is) funded by the BJP". "The BJP's money will go down the drain as it is running Shivpal's party," she said.

Rai had said Akhilesh Yadav should understand that the Bahujan Samaj Party (BSP) had earlier taken the votes of Dalits, Other Backward Class (OBC) and Muslims, and went with the Bharatiya Janata Party (BJP), adding "history can be repeated". "The SP workers were framed in fake cases during the BSP regime. The SP allied with the party which humiliated Mulayam Singh Yadav and Janeshwar Mishra. This is an alliance of opportunism. Any 'samajwadi' will not accept it," he said.