In a shocking incident, foreign currency worth approximately Rs 10 lakh was found in a box of sweets. 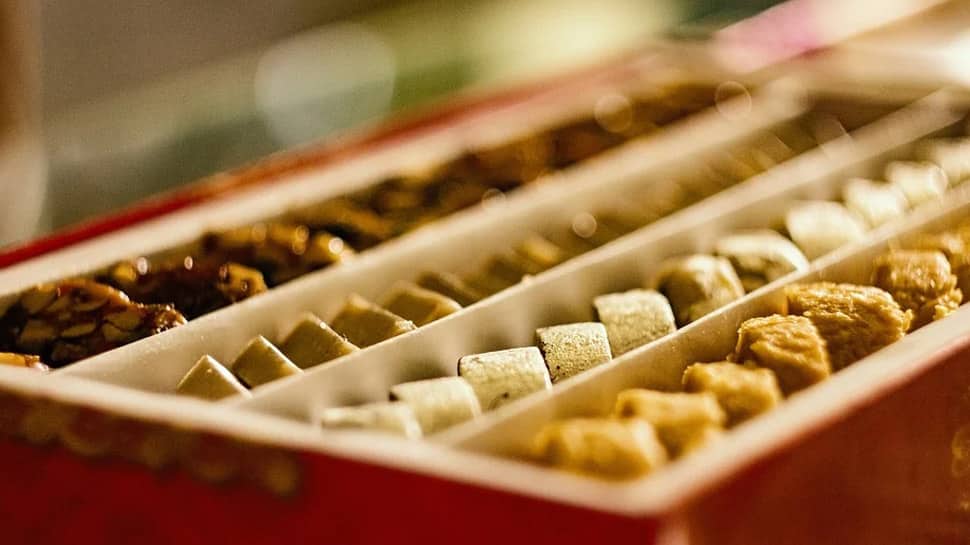 New Delhi: In a shocking incident, the Central Industrial Security Force (CISF) surveillance and intelligence staff found foreign currency worth approximately Rs 10 lakh in a box of sweets at the Indira Gandhi International Airport in Delhi.

On November 26, at about 5.45 pm, on the basis of behaviour detection, CISF noticed suspicious activities of a passenger in the check-in area of Terminal 3 of the airport. The said the passenger was diverted to a random checking point near the departure gate for thorough checking. 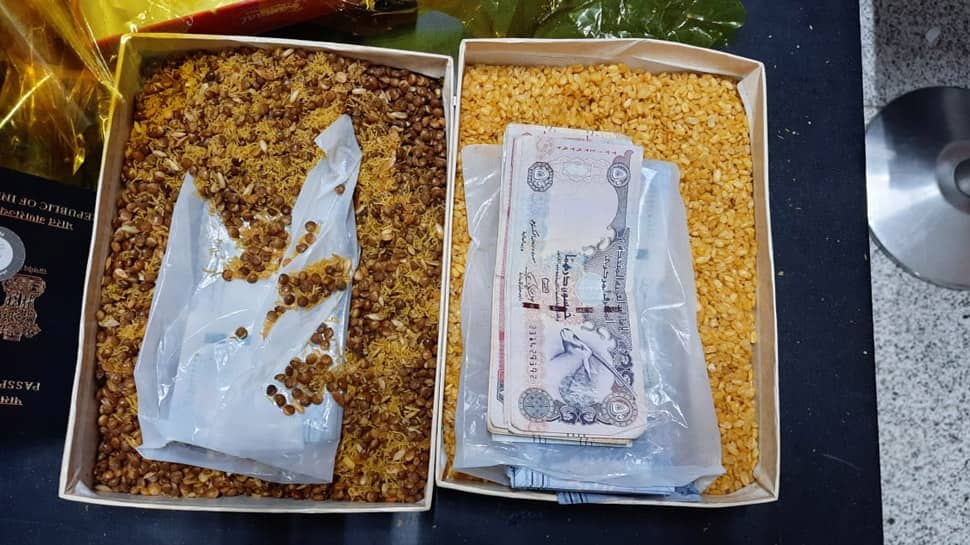 During x-ray screening of his bag, CISF personnel noticed a suspicious image of currency note concealed in the sweets box kept inside his bag. The said the passenger was allowed for check-in and kept under close watch physically as well as electronically.

After clearing immigration, during Pre-Embarkation Security Check (PESC) at Security Hold Area (SHA) of Terminal-3, the said passenger was intercepted by CISF and Custom Officials were informed. Thereafter, his bag was thoroughly checked in presence of Customs Officials.

On physically checking of the bag, 48,000 Saudi Riyals and 1,355 UAE Dirham worth approximately Rs 10 lakh were found concealed in the sweet box kept inside his bag. The passenger was identified as Mohammad Adil (Indian), bound for Dubai by Vistara Airline flight No.UK-223 (STD-2000 hrs). On enquiry, he could not produce any valid document to carry such amount of foreign currency.

Later, the said passenger along with detected 48000/- Saudi Riyals and 1355/- UAE Dirham worth approximately Rs 10 lakh was handed over to Custom Officials for further action in the matter.