Earlier in the day, JD(S) supremo and former prime minister HD Deve Gowda had expressed concerns over the survival of the JD(S)- Congress alliance and said that the state will go for mid-term polls. 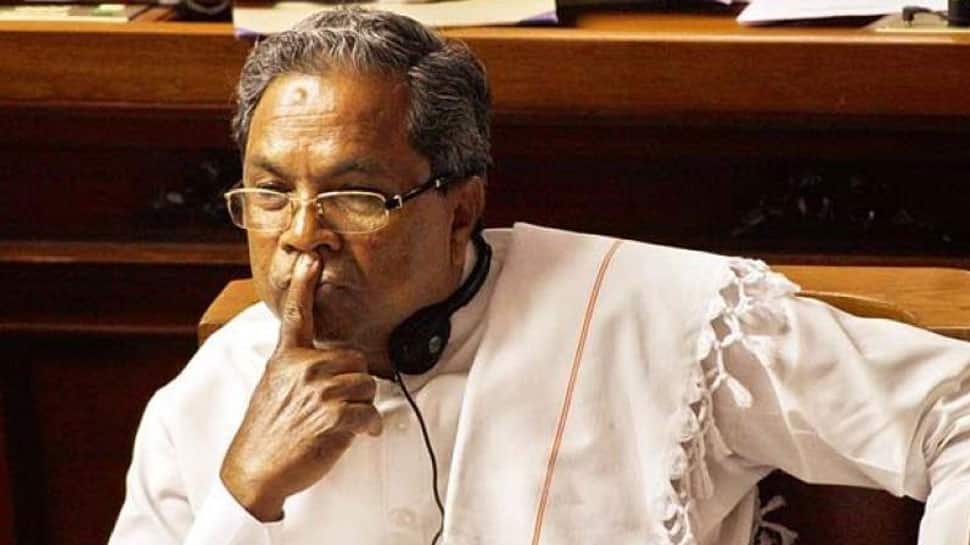 Bengaluru: Former Karnataka Chief Minister Siddaramaiah on Friday took to Twitter to clarify that he had not recommended Congress president Rahul Gandhi to break the coalition with Janata Dal (Secular) JD(S) in the state.

Calling media reports “baseless” and a “figment of imagination”, Siddaramaiah said, “Speculative journalism is sending wrong signals to the people of Karnataka and will disturb the smooth functioning of our government.”

The news about me recommending @INCIndia President Shri. @RahulGandhi to break coalition ties are baseless & is nothing but a figment of imagination.

Speculative journalism is sending wrong signals to the people of Karnataka & will disturb the smooth functioning of our govt.

Earlier in the day, JD(S) supremo and former prime minister HD Deve Gowda had expressed concerns over the survival of the JD(S)- Congress alliance and said that the state will go for mid-term polls.

"I am not sure how long the coalition government will last. Going by the developments, in the past two months, mid-terms polls seem imminent. People can understand everything...let me see how things pan out," Deve Gowda said.

Deve Gowda also claimed that he did not want his son HD Kumaraswamy to be the Chief Minister of Karnataka. "I was the glue for the coalition in Karnataka. Sonia and Rahul Gandhi sent Ghulam Nabi Azad and Ashok Gehlot to Bangalore. While having a discussion, I told them the pain of the coalition I had experienced before. I told them I don't need it (coalition)," he said.

The party veteran lashed out at the Congress after reports of widening differences between the coalition partners surfaced.

JD(D) supremo, however, later retracted his statement and said that he was referring to the local body elections and not assembly elections. ''I'm here to build my party. As Kumaraswamy had mentioned, the govt will continue for the next 4 years. There is an understanding signed between JDS and Congress,'' Deve Gowda said.