The principal and Headmaster of the state-run SVHS School, where a 10-year-old student was bitten to death by a snake that slithered out in the classroom on Wednesday, have been suspended. 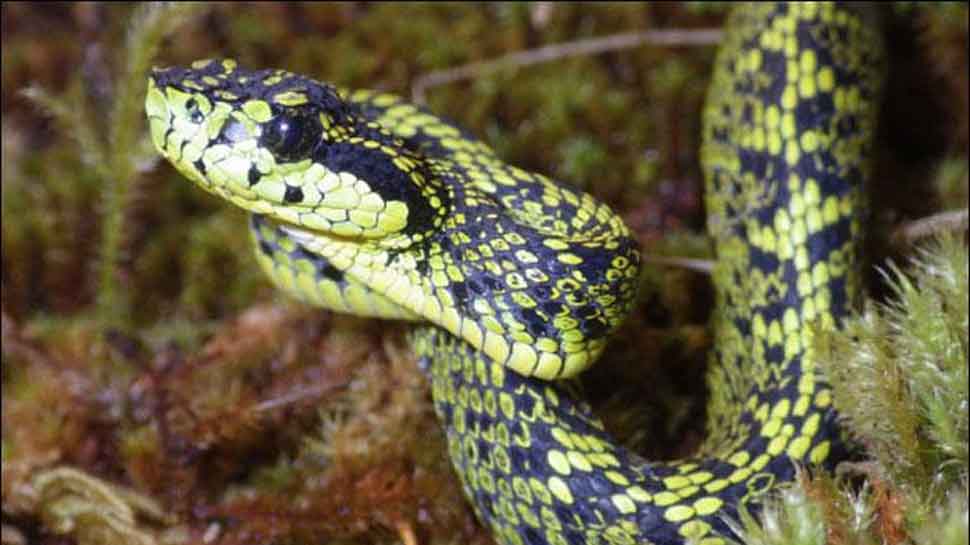 Wayanad (Kerala): The principal and Headmaster of the state-run SVHS School, where a 10-year-old student was bitten to death by a snake that slithered out in the classroom on Wednesday, have been suspended.

A wave of protests by various student outfits swept through the Wayanad town on Friday, affecting the functioning of the Wayanad Collectorate.

S. Sherin, a Class-V student, was on Wednesday was bitten by a snake on the floor of her classroom. She later died in a government hospital.

The decision to suspend the Principal and Headmaster was taken by the Wayanad district education authorities who also decided to dissolve the Parents Teacher Association of the school.

Student organisations attached to various political parties took turns to stage protests at the Wayanad Collectorate on Friday. The protest by the SFI, the student wing of the CPI-M, and the KSU (Congress) turned violent and the police had to use force to drive them away.

The protesters criticized the callous attitude of the school authorities and the hospital staff in providing immediate medical relief to the schoolgirl.

A doctor at the local state-run hospital was also suspended after it was found that the girl could not get anti-venom shot as well as other medicines despite adequate stock at the hospital.

State Education Minister C. Raveendranath, who is reaching the school tomorrow, may face more protests as the student organisations have warned to intensify their agitation.

The Education Department on Friday issued a circular to all schools in the state to immediately call a PTA meeting and see that steps are urgently taken to clean up the school premises. The authorities have been told to provide first-aid training to all teachers.

On Friday morning, Wayanad district judge A. Harris, who is also the chairman of the district legal cell authority, along with two other judges, visited the school, located in the Lok Sabha constituency of former Congress president Rahul Gandhi at Sulthan Bathery.

"Though a teacher in the school has been suspended, that`s not enough. We demand that a case should be registered against other teachers and medical staff. We will continue our protest until tough action is taken," said a student leading the protest.

According to Sherin`s classmates, the incident occurred at 3.10 p.m. and no action was taken by the school authorities till 3.50 p.m.

Sherin was taken to a nearby hospital only after her father came with a car, though there were several cars parked already within the school compound.