Speaking exclusively to Zee News, he added that they can be identified on social media platforms. "Here are some teachers who work to incite the students against me. You can identify them on social media," he said. 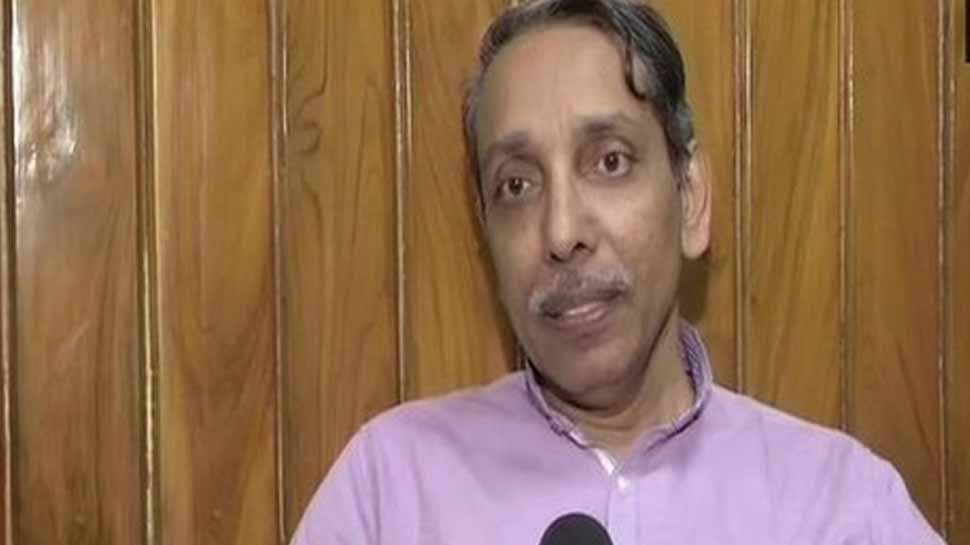 Jawaharlal Nehru University (JNU) Vice-Chancellor M Jagadesh Kumar on Thursday levelled allegations that some professors of the varsity are inciting the students against him. Speaking exclusively to Zee News, he added that they can be identified on social media platforms. "Here are some teachers who work to incite the students against me. You can identify them on social media," he said.

He also asserted that the JNU administration has not given any proposal to the Ministry of Human Resource Development (MHRD) on closing down or shifting of the university.

Speaking on the matter of his resignation, he added, "As far as resignation is concerned, you will have to ask the MHRD. People of the Students Union in JNU keep asking for my resignation."

VC Kumar said, "JNU will not stop but will run and in the next five years JNU will have a different identity on the international level."
He appealed to the students of the university to focus on studies and not get caught by "a few selected students"

On the violent incident on January 5 (Sunday), "The incident on Sunday was unfortunate. Everything will become clear in the police investigation. The current situation is quite normal in JNU," added the VC.

This comes even as the Jawaharlal Nehru University Students Union (JNUSU) on Thursday led out a march demanding the removal of Kumar and protesting against the violence in the campus on January 5. The Delhi Police have deployed heavy security and also imposed traffic restrictions on the roads adjoining varsity.

The varsity`s student union will hold a protest march from Mandi House and the march will be led by JNUSU president Aishe Ghosh, who was brutally thrashed by a masked mob during violence on the campus on January 6. Apart from JNUSU, several civil organisations and citizens are expected to join the protest, demanding strict action against those involved in campus violence.

On January 5 (Sunday), a masked mob entered the varsity and attacked the students with sticks and rods in which more than 30 students, including the JNUSU president were injured and taken to the AIIMS Trauma Centre.

Ezaz Lakdawala arrested, Mumbai Police gets his remand till January 21