It is to be noted that the new bill seeks to amend the 2005 RTI Act and proposes to give the Centre decisive power to set salaries, allowances and service conditions of the Information Commissioners at both central and state government levels. 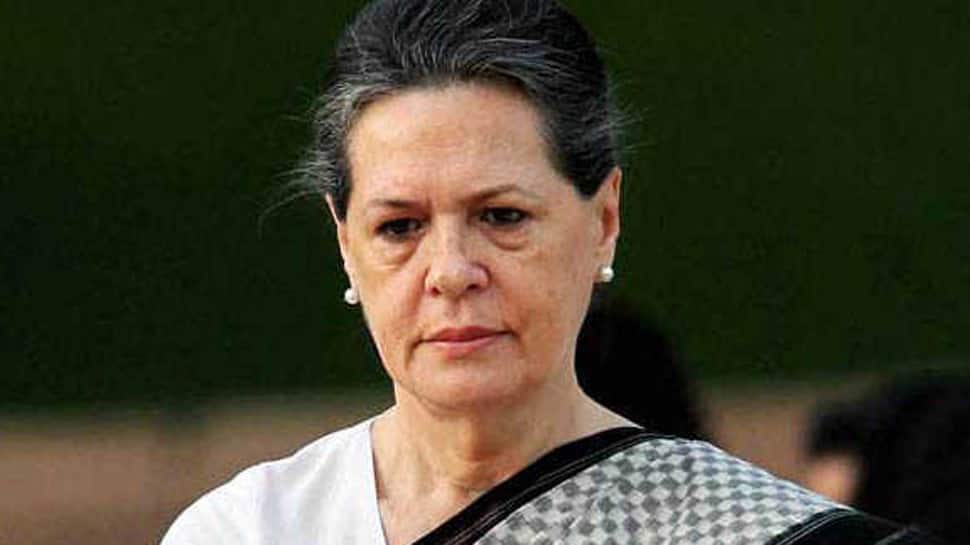 It is to be noted that the new bill seeks to amend the 2005 RTI Act and proposes to give the Centre decisive power to set salaries, allowances and service conditions of the Information Commissioners at both central and state government levels.

Sonia Gandhi, Congress: It's clear that the present Central Govt sees the RTI Act as a nuisance & wants to destroy the status & independence of the Central Information Commission which was put on par with the Central Election Commission and Central Vigilance Commission. pic.twitter.com/gsy5lqw7on

Launching a scathing attack on the BJP, Sonia Gandhi said in a statement that the Central Government may use its legislative majority to achieve its aims but it must not forget the fact that this will lead to the disempowerment of each and every citizen of our country.

The new bill was tabled by Minister of State for Ministry of Personnel, Public Grievances and Pension Jitendra Singh in Lok Sabha. While tabling the bill, Singh had said that it was an anomaly to equate Information Commission to a constitutional body like the Election Commission (EC). The proposed bill states the reason for amendment as "the mandate of Election Commission of India and central and state information commission are different. Hence, their status and service conditions need to  be rationalised accordingly."

During the debate on the bill on Monday, Congress MP Shashi Tharoor had said that that under the proposed changes the central government will get the power to hire and fire independent information commissioners. Tharoor also raised question over the government's decision to bring the bill "without any public consultation" and accused the Centre of having vested interests in introducing the bill.

All 24 Indians on board Iranian tanker seized by Britain safe, confirms government