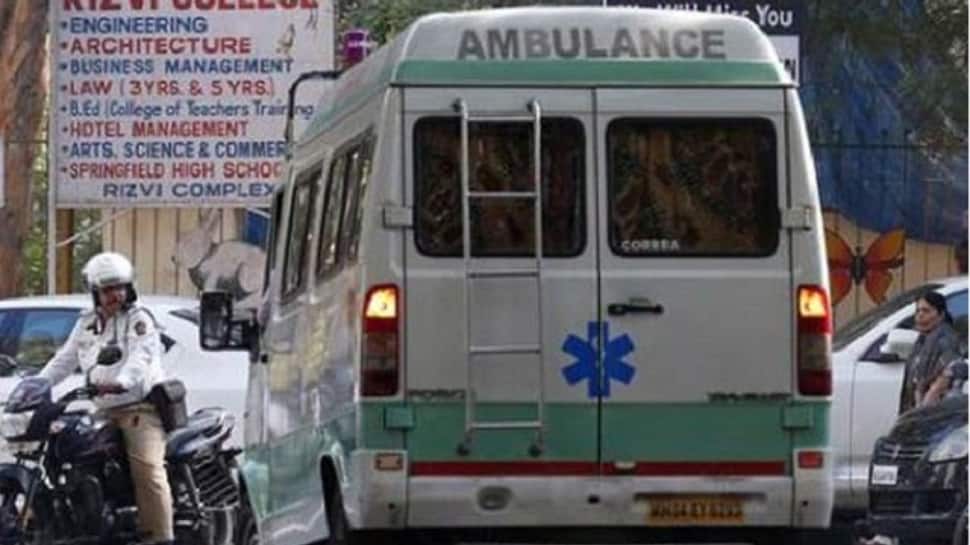 Union Transport Minister Nitin Gadkari is slated to reply in Lok Sabha on the Motor Vehicles (Amendment) Bill 2019, which proposes to levy heavy penalties for violation of traffic norms. The bill was tabled by Gadkari in the Lok Sabha on Monday.

As per the norms of the bill, a fine of Rs 10,000 will be imposed if one fails to give way to emergency vehicles. Also, the same fine would be imposed if a driver is driving despite being disqualified.

The fine for violating traffic rules has also been revised. As of now, the fine in such cases is Rs 100 and as per the proposal of the amended bill, it would be revised to Rs 500. Disobedience of the orders of authorities will attract a minimum penalty of Rs 2,000.

And if you have forgotten your license at home, it would cost you dearly. The fine for driving without license is Rs 5,000. Driving without a copy of insurance will also invite a fine of Rs 2,000.

Heavier penalty will also be levied on those driving beyond the permissible speed limit. As per the bill, over-speeding would invite penalty between Rs 1,000 – Rs 2,000. Not wearing a seat belt while driving is also set to get costlier, with fine up to Rs 1,000.

The penalty is being increased even for two-wheeler riders. If one rides a two-wheeler without wearing a helmet, a fine of Rs 1,000 would be levied.

The proposed amendment also takes up the issue of juvenile drivers, who often end up meeting with road accidents. In case a juvenile is caught driving a vehicle, his guardian and the owner of the vehicle would be deemed guilty. A steep fine of Rs 25,000, with imprisonment up to three years, would be levied on such defaulters. The registration of the vehicle will also be cancelled.

Ride-hailing aggregators can be fined up to Rs 1 lakh for violating driving licensing conditions and Rs 20,000 for overloading of vehicles.