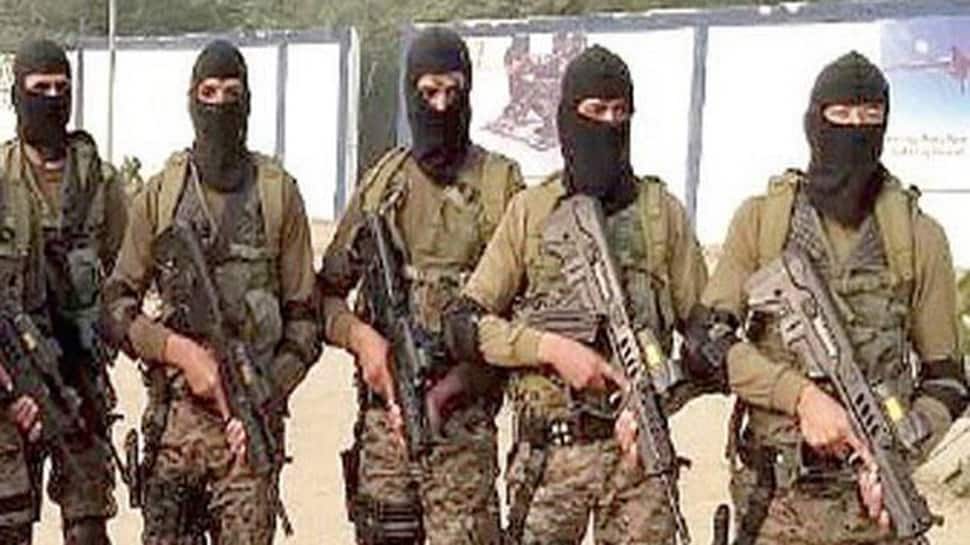 NEW DELHI: The newly-raised Special Operations Division is carrying out major wargames for the defence of Andamans where they simulated drills to free uninhabited islands from intruders. The exercise, codenamed DANX 2019 is witnessing participation by all the three elements of the Armed Forces Special Operations Division (AFSOD) including the Army Para special forces, Navy`s Marine Commandos and Air Force`s Garud commandos.

"The exercise started with mobilisation of troops from the different locations of the special forces including Delhi, Agra, Bengaluru and Kalaikunda from October 10," sources said. According to the sources, the troops have now entered the final phase of the exercise where they would be carrying out the main drills on Friday along with the culmination of the wargame. The drills are also similar to operations that were carried out in 1987 in the Maldives under a special operation carried out by the special forces to liberate the capital Male from Tamil terrorists, the sources said.

This is the second major exercise of the newly raised division which has been raised with the aim of creating a centralised strike force to carry out joint operations. The first exercise codenamed Ex Smelling Fields was held in Naliya town of Gujarat close to the Pakistan border. The sources said in the new special operations division is led by a Major General from Para Special Forces.

The first head of the Armed Forces Special Operations Division (AFSOD) is Major General Ashok Dhingra. The division has performed well since it came into existence and is still facing issues involved in raising including manpower and equipment shortcomings.