The RJD seems divided on the issue, with one section holding Nitish Kumar responsible for the deaths while the other blaming state Health Minister Mangal Pandey. 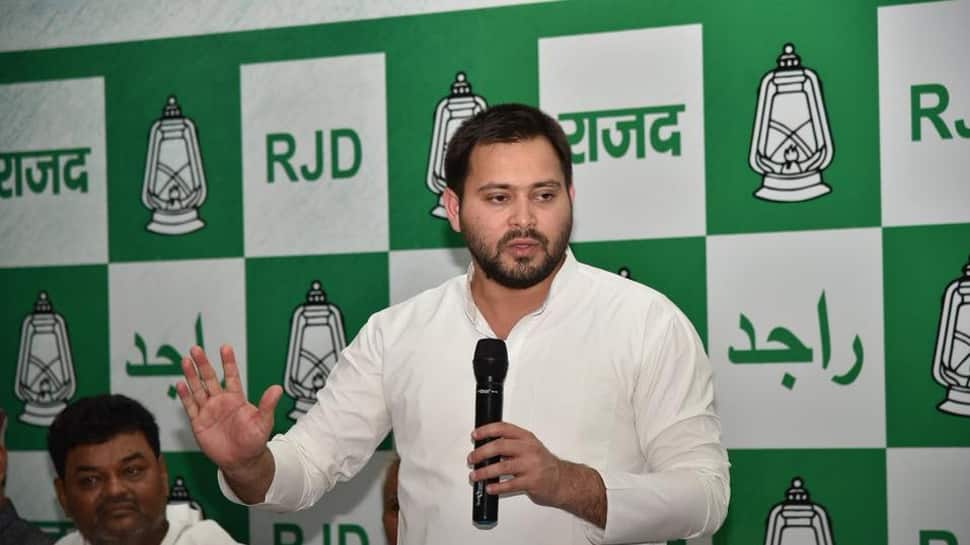 The Rashtriya Janata Dal (RJD) has decided to corner Bihar Chief Minister Nitish Kumar-led state government over the issue of deaths of children due to Acute Encephalitis Syndrome (AES). However, the RJD seems divided on the issue, with one section holding Nitish Kumar responsible for the death while the other blaming state Health Minister Mangal Pandey.

Taking into consideration their own political fate, different leaders of the RJD are expressing varied opinions on issues. The same can be seen on the issue of AES-related deaths, which has led to a clear division in Lalu Prasad Yadav’s party.

According to the RJD lawmaker, it is because of Nitish Kumar that the negligence occurred and hence the Chief Minister must be asked to resign.

On the other hand, Shakti Yadav of the RJD said that as the health minister of the state, Mangal Pandey should have acted and, therefore, the onus of AES-related deaths lies on him. He sought the resignation of the Health Minister.

When asked if doesn’t consider Nitish Kumar responsible for the deaths in any manner, Yadav said, “First Mangal Pandey should resign. And then action must be taken on all those who are found responsible during probe.”

Another RJD leader, Lalit Yadav, also held Mangal Pandey responsible for the deaths. “Mangal Pandey should be the first to resign. The deaths happened due to the negligence of the health department. So the issue of Nitish Kumar’s resignation comes only after Mangal Pandey quits.”

This comes even as RJD leader Tejashwi Yadav, who has been taking care of party functioning in the absence of his father, said that he would raise the issue of AES-related deaths in the Bihar Assembly.