Wilson, Special Sub-Inspector of Kaliyakkavilai Police station was shot and stabbed to death on January 8, 2020, by Shameem and Thowfek, while the officer was performing duty at Kaliyakkavilai Market Road check post. 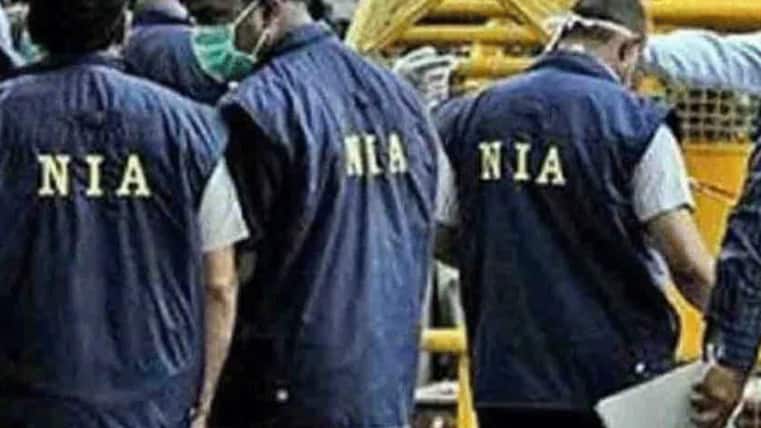 After the arrest of the assailants on January 15, 2020, the came to know that they had committed the murder of the SSI to create terror in the minds of people, including Police, as part of waging violent jihad. Hence, the provisions of UA (P) Act were invoked in the case.

The NIA re-registered the case on 1st February, 2020 and investigation was taken over from Tamil Nadu Police. During NIA investigation, the roles of other accused, Khaja Mohideen, Mahboob Pasha, Ejas Pasha and Jaffer Ali in the larger conspiracy were revealed and they were arraigned as accused in the case.

According to the statement released today, it was revealed that Khaja Mohideen was a member of the proscribed terrorist organization Islamic State of Iraq and Syria (ISIS)/Daish. "Since May, 2019, he had radicalized Abdul Shameem and Thowfeek on the perverted jihadi (violent extremist) ideology and recruited them into his terrorist gang to carry out violent attacks against establishment especially Police, in Tamil Nadu, to bring Islamic Rule or Shariah," it said.