The probe into the Anantnag attack has revealed that Pakistan’s ISI and terror group Jaish-e-Mohammad provided steel bullets to terrorists in Jammu and Kashmir. 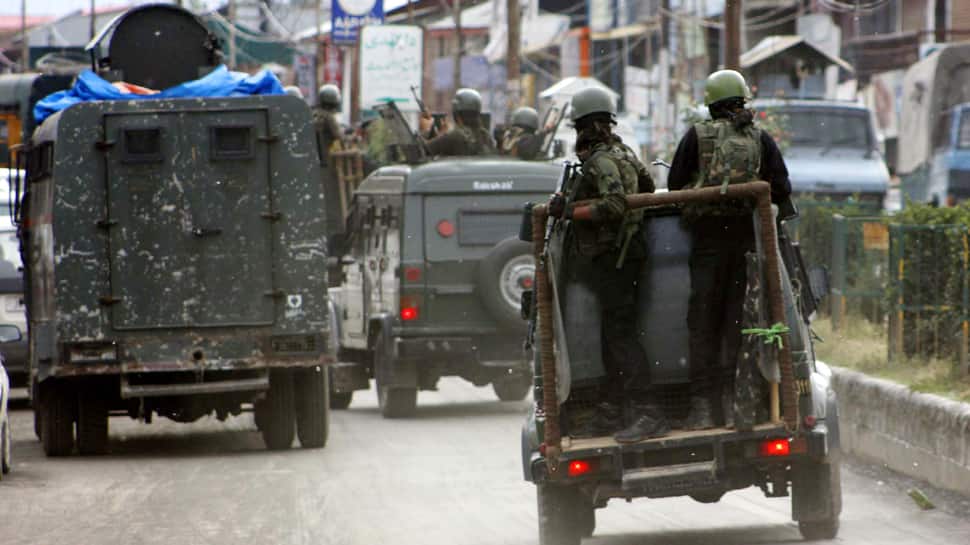 While retaliating to the attack, a joint team of Jammu and Kashmir Police and CRPF had killed a terrorist and recovered an AK 47 rifle. Rounds of steel bullets were also recovered from the spot.

The probe into the attack has revealed that Pakistan’s ISI and terror group Jaish-e-Mohammad provided steel bullets to terrorists in Jammu and Kashmir to target security and defence personnel. The purpose of using these bullets, which were made in China, is to pierce through the bullet proof jackets.

Investigating agencies believe that the terrorists used steel bullets in terror attacks carried out in Pulwama and Tral. Jaish-e-Mohammad has been using the same bullets in all major anti-India operations in Jammu and Kashmir.

The steel bullets can be used in AK 47 rifles and two to three of them can be kept in a magazine at once.

In an attack on December 27, 2017, the terrorists, affiliated to Jaish-e-Mohammad, had first used steel bullets. It was for the first time during this attack that the Indian forces had discovered this modus operandi of the terror operatives.

Indian authorities consider this a serious issue. Bullet-proof vehicles are used in cases of VIP security and with the issue of steel bullets or armed piercing bullets, the authorities feel the need to review all VIP security scenarios.

Authorities believe that steels bullets were provided to terrorists in Jammu and Kashmir by Jaish-e-Mohammad operative Noor Mohammad Tantre alias Peer Baba, who was killed in an encounter with Indian forces in December 2018.

While there is a world-wide ban on such bullets, it is a worrying fact that the terrorists have access to the same.