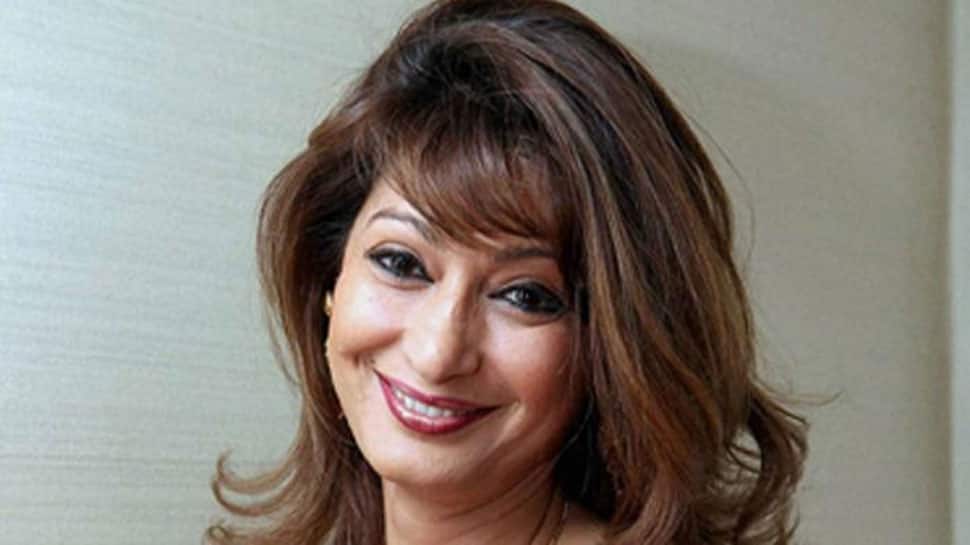 New Delhi: A Delhi court Friday dismissed an application of BJP leader Subramanian Swamy, seeking a direction to city police to bring on record a vigilance report on the alleged evidence tampering in the case related to the death of Sunanda Pushkar, wife of Congress MP Shashi Tharoor.

Tharoor, a former Union minister, has been charged under sections 498-A (husband or his relative subjecting a woman to cruelty) and 306 (abetment of suicide) of the Indian Penal Code.

In his order, the judge said, "Neither the applicant has locus-standi to file this application nor this court can give any direction for further investigation in the matter as cognizance has already been taken and accused has been summoned to face trial."

Swamy had requested the court to "direct the prosecution to produce the vigilance enquiry report and satisfy this court that the shortcomings pointed out in the said report have been considered, investigated prior to the preparation and filing of charge sheet".

Senior advocate Vikas Pahwa, appearing for Tharoor, had told the court that Swamy was "an absolute stranger to the case having no connection either with the prosecution, deceased or the accused".

The Delhi Police had also told the court that since the cognizance on the charge sheet was already taken, no further probe could be ordered on the basis of the application moved by Swamy.

Swamy had told the court that the vigilance report might lead to framing of additional charges.

Pushkar was found dead in a suite of a luxury hotel in the city on the night of January 17, 2014. The couple were staying in the hotel as the official bungalow of Tharoor was being renovated at that time.