It asked the Centre to file an affidavit on May 8, just 4 days before the Karnataka elections, on the steps it has taken to set up the Cauvery Management Board. 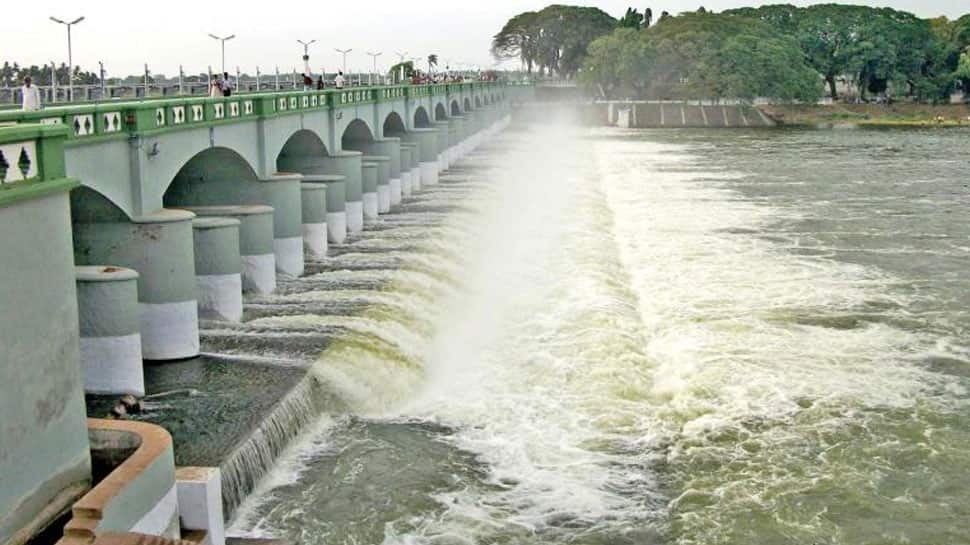 NEW DELHI: The Supreme Court has ordered the Karnataka government to immediately released 4 tmc of Cauvery water to Tamil Nadu. The top court also directed the Centre to file an affidavit in the matter. The court is hearing a petition from Tamil Nadu against the Centre's delay in following a Supreme Court order to set up the Cauvery Management Board (CMB).

The Tamil Nadu government had gone to court alleging undue delay on the part of the Centre in setting up the CMB. The Supreme Court had in February ordered the Centre to set up the body, and had given it six weeks to do so. That deadline lapsed at the end of March. Political parties in Tamil Nadu have alleged that the Centre is intentionally delaying the constitution of the CMB to avoid backlash in the coming Karnataka Assembly elections.

The Central government's top lawyer told the Supreme Court that the delay in setting up the CMB was for procedural reasons. "… the Cauvery Management Board draft has to be tabled before the Union Cabinet, and as the Prime Minister is in Karnataka for elections, the draft therefore has not been approved yet," Attorney General KK Venugopal told the court.

The apex court had earlier given May 3 as the deadline for the Centre to frame the draft scheme for setting up the CMB. But on Thursday, the Centre sought more time.

The Supreme Court also directed the Karnataka government to immediately release 4 tmc of Cauvery water to Tamil Nadu. It has set May 8 as the date for the next hearing the case.