The girl had gone missing from her home in Godadara area in Surat on October 13, 2018. 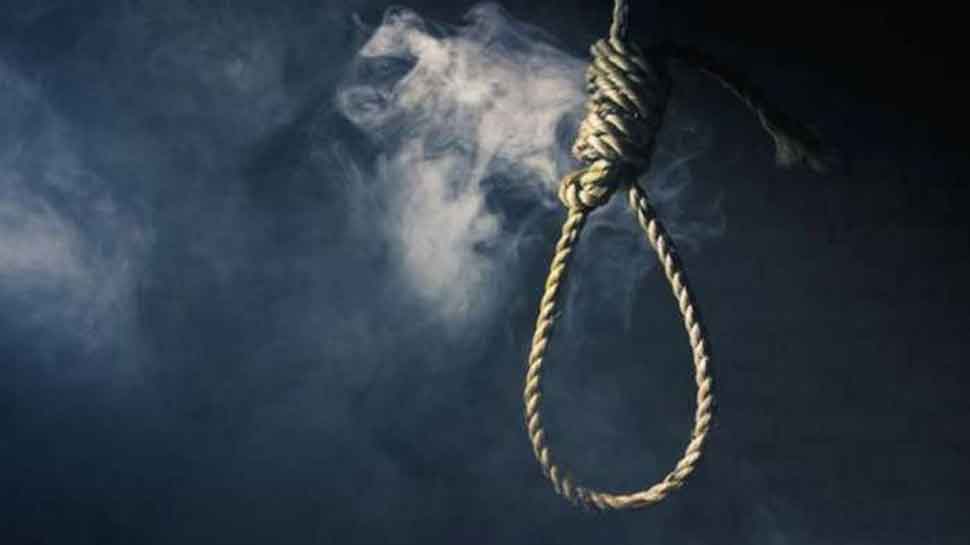 New Delhi: The Gujarat High Court on Friday awarded death sentence to a convict in a case of sexually assaulting and killing a minor girl in Surat. The culprit, identified as Anil Yadav, had brutally raped and murdered a three-year-old girl in October 2018.

The girl had gone missing from her home in Godadara area in Surat on October 13, 2018. Almost three days later, her mutilated body was found, tied up inside a plastic bag inside a room of a building where she lived with her parents. The culprit also lived in the same society.

After committing the ghastly act, the accused fled from his residence to Bihar. According to reports, the culprit hails from Bihar and is said to be in his early 20s. He reportedly knew the victim's family members.

The Parliament had last year passed stringent legislation prescribing a death penalty to those convicted for raping a girl below the age of 12 years and made laws against such sexual offences harsher.